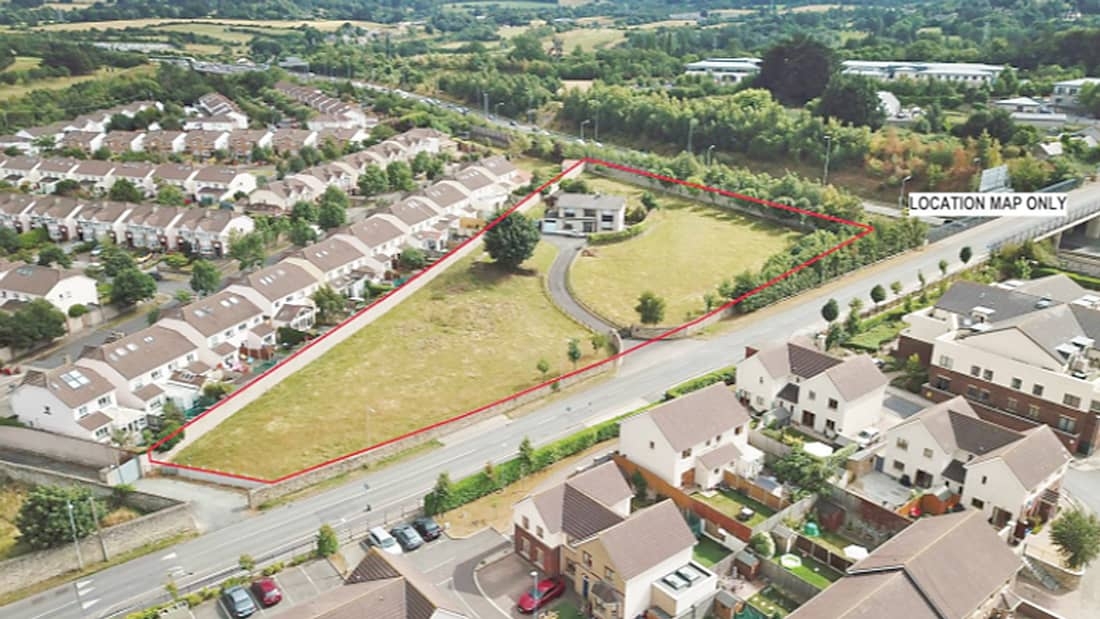 PERMISSION is being sought for the development of 24 terraced houses at Garrettstown House on Stocking Lane in Rathfarnham.

The site at Garrettstown House

In their application, the property developer detailed their plans for the development, which includes the demolition of an existing two-storey dwelling, called Garrettstown House, to make way for the proposed development.

Provision of vehicular and pedestrian access from Stocking Lane, car parking, public open space, and all associated site works and services is included in the plans.

A decision on the application is due from South Dublin County Council by September 3.