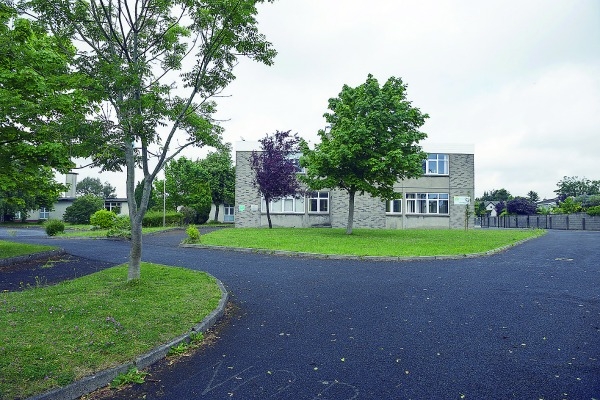 PLANNING permission is being sought for the development of a single-storey prefab and the renovation of the existing school building on the site of Saint Peter’s School on Limekiln Road in Greenhills.

The existing play area and a number of rooms in the school building are currently being used by Riverview Educate Together, following the merger of Saint Peter’s with Saint Paul’s in 2015, to form the Holy Spirit National Schools.

It is proposed that the prefab building will contain three classrooms of 62.3 sq. m each and a 165 sq. m clerical office suite.

There are also plans for the renovation of the existing school site, excluding the areas being used by Riverview Educate Together, for temporary use by Setanta Special School.

It is proposed that the renovation works will consist of a new two-storey lift and escape stairs on the north east elevation, the removal of existing windows and double doors in the existing stair core and the addition of a new first floor window.

It is also proposed that wheelchair access to the building can be provided by new wheelchair ramps at the main entrance, the existing escape stairs and the two playgrounds.

A decision on the application is due from South Dublin County Council by July 12.