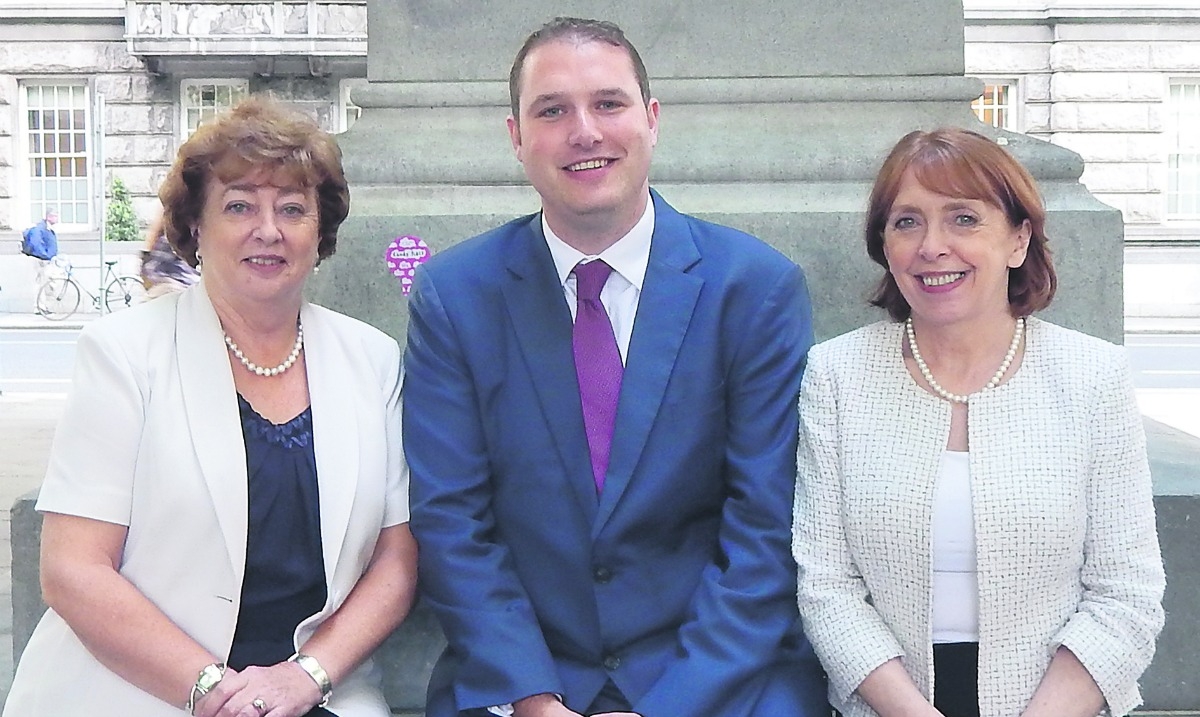 INDEPENDENT councillor Dermot Looney has joined the Social Democrats, The Echo has learned.

The 34-year-old public representative from Greenhills has this week spoken about the move, which will see him become the fifth Social Democrat councillor in the country.

First elected to South Dublin County Council in 2009 on the Labour Party ticket, Cllr Looney left Labour more than three-and-a-half years ago and was re-elected for the Templeogue-Terenure ward as an Independent councillor in 2014.

This week Cllr Looney, who is a primary school teacher in St Dominic’s National School in Tallaght, revealed to The Echo that he is now joining the Social Democrats – and that he will work alongside an “energetic group of young people” to build a constituency base for the party in Dublin South West.

“I came into representative politics through the kind of activism that still drives me today –community issues, public services, equality and peace,” Cllr Looney said.

“I have been hugely impressed by the work of Catherine Murphy and Róisín Shortall in the Dáil, along with Social Democrats councillors, in championing those ideas.

“The Social Democrats are an exciting new force on the left in Irish politics.

“I have been enthused by the energy and activism of their members in challenging the status quo and standing for a fairer, more decent society.

“At a time of change in politics both nationally and internationally, I am looking forward to campaigning with the Social Democrats to advance the kind of policies we need in our local community and across the country.”

When asked about his political journey since joining the Labour Party and the difference he believes his move from an Independent to a Social Democrat will have for those he represents, Cllr Looney said: “I joined the Labour Party when I was 19 or 20 and I was always on the fringe.

“I’m really excited about this move to the Social Democrats and think it will be really good to have a new left-wing voice on South Dublin County Council, and a new left-wing party representing Dublin South West.

“The move won’t change what I do on a day-to-day basis, I’ll still speak with my [fellow] councillors on South Dublin County Council first and continue to work for the benefit of those we represent.”

He added: “There is a really energetic group of local young people who I will be working alongside to build a constituency base here.

“I’m really looking forward to being part of something new and working with like-minded people.

“The Social Democrats is a small party and I intend to get fully involved and help to build and grow the party both in Dublin and nationally.”

Welcoming Cllr Looney to the Social Democrats, the party’s co-leaders Catherine Murphy TD and Roisin Shorthall TD said that he is an “energetic campaigner for community-led planning and development and has stood up for local public services and principled politics”.