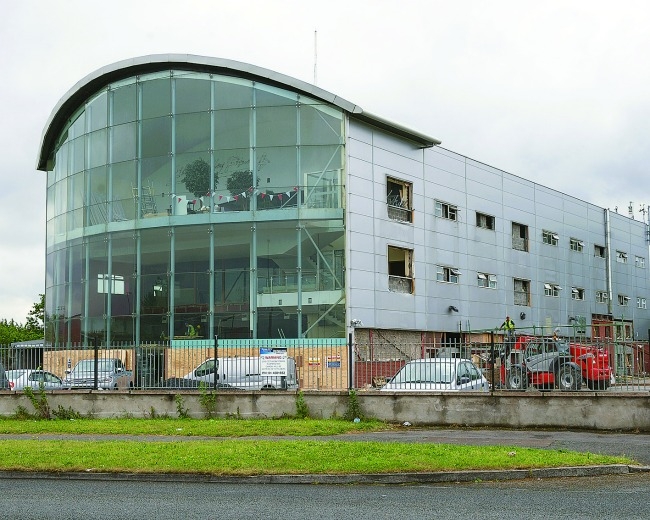 Liffey Valley Fitness apply for modifications to its planning

CAVVIES Limited has applied for modifications to the planning permission that they were granted for changing the site of Liffey Valley Fitness to a residential site.

The application, which was granted permission last year, outlined plans for the existing three-storey building to provide 27 residential units.

Permission is now being sought for modifications to the previous application, including the conversion and extension of the existing mezzanine plant floor to residential use, fenestration alterations with the addition of new balconies and a revised car parking layout.

Liffey Valley Fitness first opened in 2004, and closed its doors for the last time last summer.

A decision is due from South Dublin County Council by July 9.