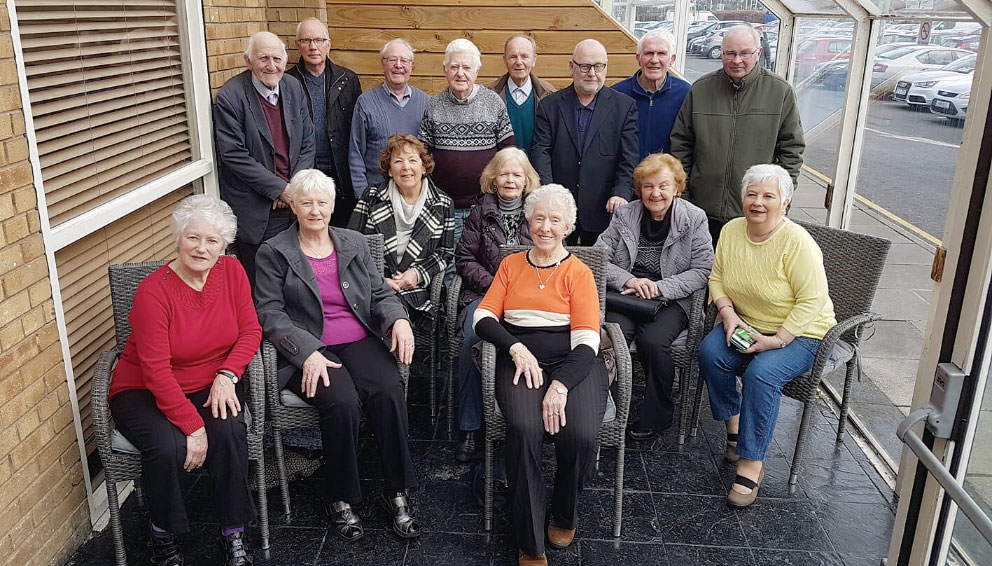 THE PITCH and Putt section of the GAU (formerly Guinness Athletic Union), claim they have been “shafted” from use of their facility on Crumlin Road by Trinity College.

In November 2017, the 17-acre grounds were purchased from Diageo, by Trinity’s Department of Sport and Recreation for a new sports campus, for a fee thought to be close to €2 million.

Prior to the sale, Diageo put together a financial package to guarantee continued use of the grounds by the GAU for two years, after which the club would have to be self-sustaining.

Under terms of the agreement, Trinity assumed ownership, control and management of the grounds, while sports sections at the GAU would enjoy continued access to the facilities at preferential rates.

However, in January 2019, members of the Pitch and Putt club received notice from Trinity to quit playing at the grounds within three weeks.

“At the start of January, we enquired when could we start playing again after the winter break. The reply we got in emails from Trinity gave us three weeks notice, and our small clubhouse was gone.

“It has been closed to us since February 4. Last summer, nine of the holes were closed down and the course wasn’t maintained for 10 months. The Pitch and Putt section was in existence for 64 years. It used to have over 120 members but there was 30 of us now. It was more the social aspect, with the ladies meeting up for a game and dinner on Wednesdays and Sundays.”

The Echo understands Trinity have yet to formally begin work at the Iveagh Grounds, which were established in 1928 by the Earl of Iveagh for the benefit of Guinness workers.

Trinity College did not respond to calls from The Echo by the time of going to print.

“We feel we have been shafted,” said Mr Martin.

“The GAU never considered us in the initial negotiations with Diageo, and Trinity aren’t interested. Other sections of the GAU continue to be subsidised to play at the grounds. We accept we are gone. Members have already joined other clubs.

“But we are looking for a refund of our fees which were paid (€80) up until April 1, and compensation of €150 to each member as a moving on gesture.”

Paul Kennedy, Honorary Secretary GAU, said: “The Pitch and Putt section, like all sections of the club, was represented by our committee representatives during the negotiations, and the concerns of all the sections were noted. But as the negotiations became more intense and were drawing to a close it was made very clear to our representatives that Trinity had no intention of carrying on the running and maintenance of the Pitch and Putt course. This was made known to the members long before the negotiations concluded and Trinity took over on November 28, 2017. The Pitch and Putt section was well aware of what was ahead. And right up until the course was closed the executive committee continued to try and find a solution.”

The GAU said Mr Martin was informed during an executive committee in January that there would be “no refund of fees and also no payment to join another club.”