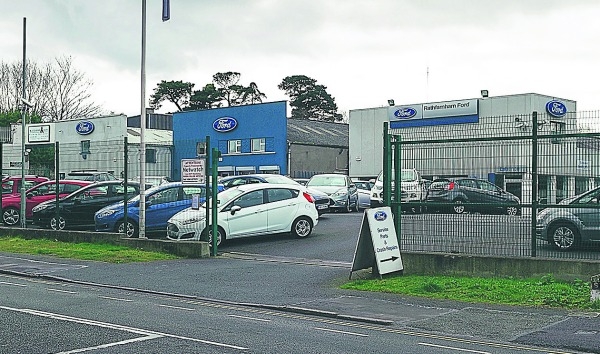 The car dealership are also seeking permission to construct a single-storey extension, providing a new lobby to the showroom, along with the provision of signs and ancillary works.

A number of objections to the development were lodged to South Dublin County Council, including a submission by the Glendoher and District Residents Association, who claimed the plans are contrary to sustainable development and proper planning.

The Dodders Anglers Association also submitted an objection, citing concerns for Whitechurch stream – which runs through the site.

GDRA raised concerns about the proximity of stream banks and riverbanks, and potential impact any development may have on the natural habitat.

In granting permission for the plans, the council considered the development accords with the policies and objectives of the county development plan.

Permission was granted for the development on September 29.