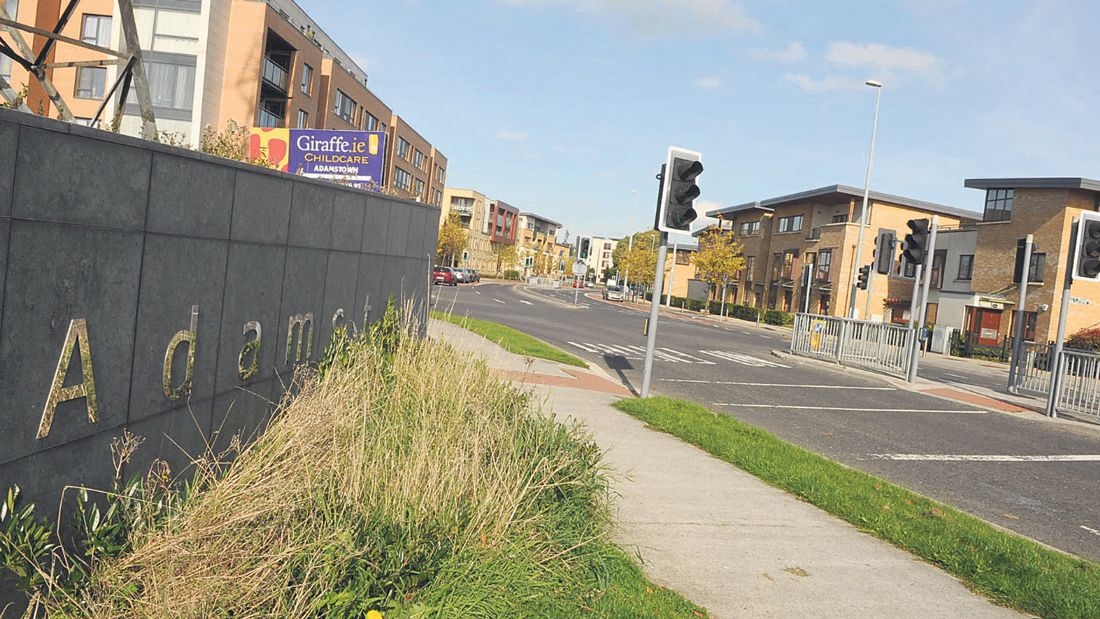 Plans for development of 40 dwellings in Adamstown

A HOUSING developer has lodged plans for a residential development consisting of 40 dwellings in the Adamstown strategic Development Zone (SDZ) in Lucan.

Cairn Homes, which is one of the largest housebuilders in the country and has previously lodged plans for the development of 417 apartments at Cooldown Commons in Citywest and a new public park, called Tobermaclugg Park, in Adamstown, lodged the plans in late May.

Plans for development of 40 dwellings in Adamstown

In the application, the developer is seeking permission for the development of 40 residential units across four blocks, to be located on a site that is bounded by the proposed Tobermaclugg Park to the north and west and Shackleton Drive to the south.

The residential development is to consist of 20 two-bed apartments and 20 three-bed duplex units to be arranged over four three-storey apartment blocks.

Cairn Homes has included an arboricultural report, an ecological impact statement, an outdoor lighting report, and a tree constraints plan in their application.

A decision on the application is due from South Dublin County Council by July 20.

NEWER POSTCollectively Counting: Vignette of Ireland in the midst of lockdown
OLDER POSTLess visible damaging impacts of Covid-19 on our mental health