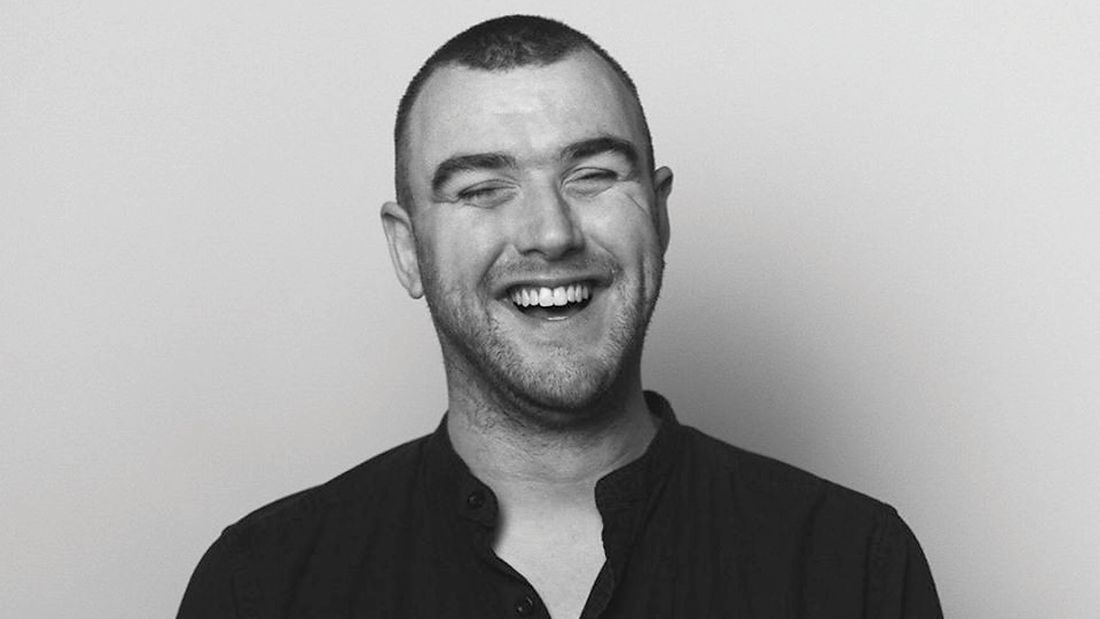 Collectively Counting: Vignette of Ireland in the midst of lockdown

Stephen (38), who grew up in Knocklyon and is based in Kingswood in Tallaght, has been one of the leading lights of Ireland’s spoken-word poetry scene for a number of years, and he captures different facets of Irish life through his art.

The video for ‘Collectively Counting’, which has been released as part of Ireland’s mental health festival ‘First Fortnight’, shows empty streets in Dublin city interspersed with footage of spring blooming in parks around the city during the lockdown, as the country deals with the coronavirus pandemic.

Stephen took some time out to speak to The Echo about how he became a poet, what it was like for him to engage with the arts in Tallaght when he was growing up, and the process behind writing ‘Collectively Counting’.

You studied engineering in IT Tallaght after you finished school, but how did you get into writing poetry?

I got into writing poetry by accident. When I was in school, I was always inclined to be good at things like physics, maths and construction studies, so I ended up studying engineering in college.

Years later, I went to the Spy Bar on Eden Quay where I saw some poets at an open mic night.

You have an idea of what poetry is like, but this made poetry a part of my life, instead of dead people, I saw that poets were people I could relate to.

Can you remember what the first poem you wrote was like?

I remember the first line of one that I wrote when I was in primary school: ‘An owl’s hoot is like the whisper of the wind through a keyhole’. I was only seven! The second time that I wrote a poem it was for a friend of mine for her 21st birthday.

It was the first time I deliberately wrote a poem, and it was called ‘Your Cheeky Little Smile’.

Does being a part of the arts community in Tallaght have any impact on your writing?

It’s hard to know because being from Tallaght…it’s who I am, it’s what I know. My mam brought me to Tallaght Theatre, before the Civic even existed, back when the theatre was a prefab at the back of the Cuckoo’s Nest in Kilnamanagh.

I was brought there from a young age, so it normalised art and creativity for me. And coming from Tallaght, it’s an amazing area because there are some extremes, and when you experience that it affects you, and the way you deal with that is through expression.

Your poems tend to deal with different people’s places in society, and your work captures both the collective and individual experiences of people in society. Have those themes always been a feature of your writing, or has it developed over time?

I’ve probably developed my voice and style over time, and I do like to have interesting contrasts and juxtapositions in my poems, with things like power. I think it’s good to have that, it adds detail into how people connect with each other.

What role do you think spoken-word poetry plays in Irish life at this point in time?

In some ways, poetry can be hierarchical and it can create a divide. But through social media, people are being democratised and you can get an immediate response.

I think that, through social media, people are coming back to poetry, because they can see how effective and affecting it can be.

I was approached by a director called Craig Kenny. He sent me a message on Instagram, and he was so sincere in his ask that it was hard not to engage with him.

I’ve had 34 events cancelled because of Covid, so my calendar was wiped, and then a nice young fella, a really talented guy, asked me to do something – I had to say yes.

Then First Fortnight and the National Office for Suicide Prevention came onboard.

I set up a Google Doc, where I made notes while I was walking around the place, just throwing stuff out there, over the period of a month. Then it took me a week to shape the poem.

The feedback has been positive, it seems to have really resonated with people.