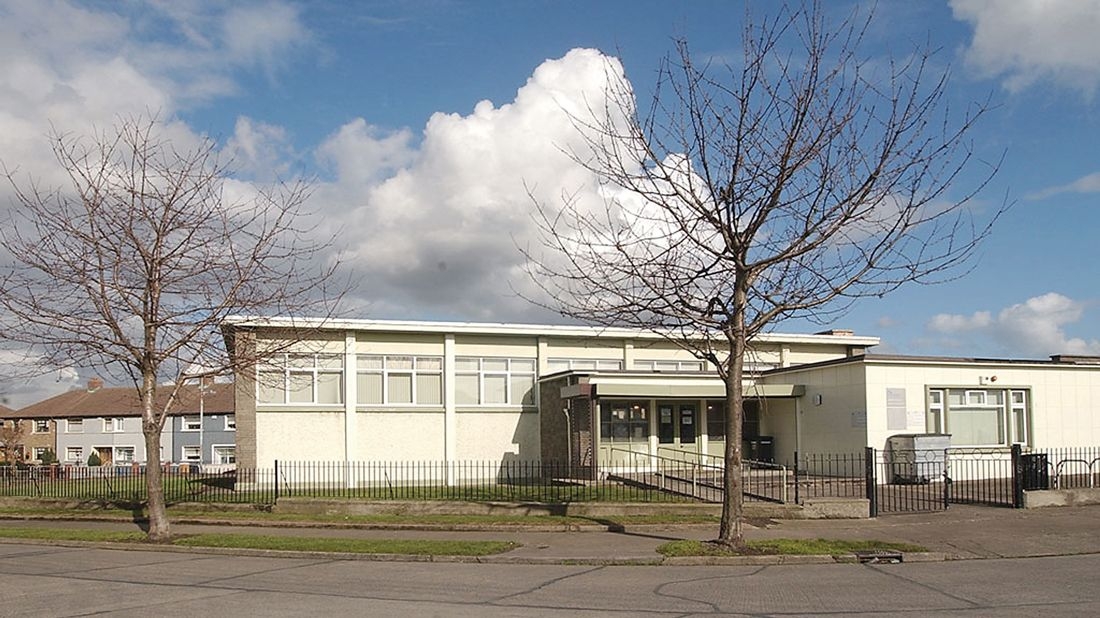 The virtual library libraries are not bound by buildings

A cross Dublin, library doors have stayed shut since March 13 but virtual library services are booming.

Libraries have always been community centers and that community hasn’t disappeared with the onslaught of the coronavirus.

In response to Covid-19, Dublin City Libraries have altered some of their services to be more accessible to those stuck at home. New members can now join online by filling out a simple membership form.

Home delivery services allow cocooners to read physical copies of their favorite texts without putting themselves at risk. All membership cards due to expire in the near future have been automatically renewed and there will be no late fees for books checked out before the pandemic.

The service will allow patrons to call in and request books, then, at a designated time, arrive to the library in a socially distant fashion to collect them.

Dublin City Council has also released a list of what one might call “quarantine favorites.” The list revealed the three most popular e-books and audiobooks checked out from March 16 to May 27 for adults, young adults, and children.

Fiction ruled again with the young adults. Fantasy novels “The Cruel Prince” by Holly Black and “Stepsister” by Jennifer Donnelly were the most popular, followed by a work of historical fiction, set during WWII, Juno Dawson’s “Margot & Me.”

As for e-audiobooks, the teens enjoyed Holly Goldberg Sloan’s “Counting by 7s,” Patrick Ness’s “The Knife of Never Letting Go,” and Philip Pullman’s, “The Butterfly Tattoo”.

A timeless favorite, J.K. Rowling’s “Harry Potter and the Philosopher’s Stone” claimed the number one spot in junior e-books and e-audiobooks. Nearly 23 years after its initial release, the first book of the beloved fantasy series continues to charm young readers.

Second in both categories was Andy Griffiths’s humorous “The 13-Storey Treehouse.” For more fantasy, young readers’ third choice was, “The Boy who Grew Dragons” by Andy Shepherd, and listeners opted for “The Little Princess Treasury” by Tony Ross.

These titles, and other services the libraries provide, are a source of entertainment and information while everyone’s normal lives are on hold.

“We are proud to support our communities by making people’s stay-at-home a little easier, more entertaining, educational or simply as an escape from their day-to-day lives,” Owens said.

The libraries are also noting what resources are most frequented and appreciated. They’ll take these into consideration as the future unfolds, determining which areas should be further developed.

“The public will define the library of tomorrow,” Owens said.