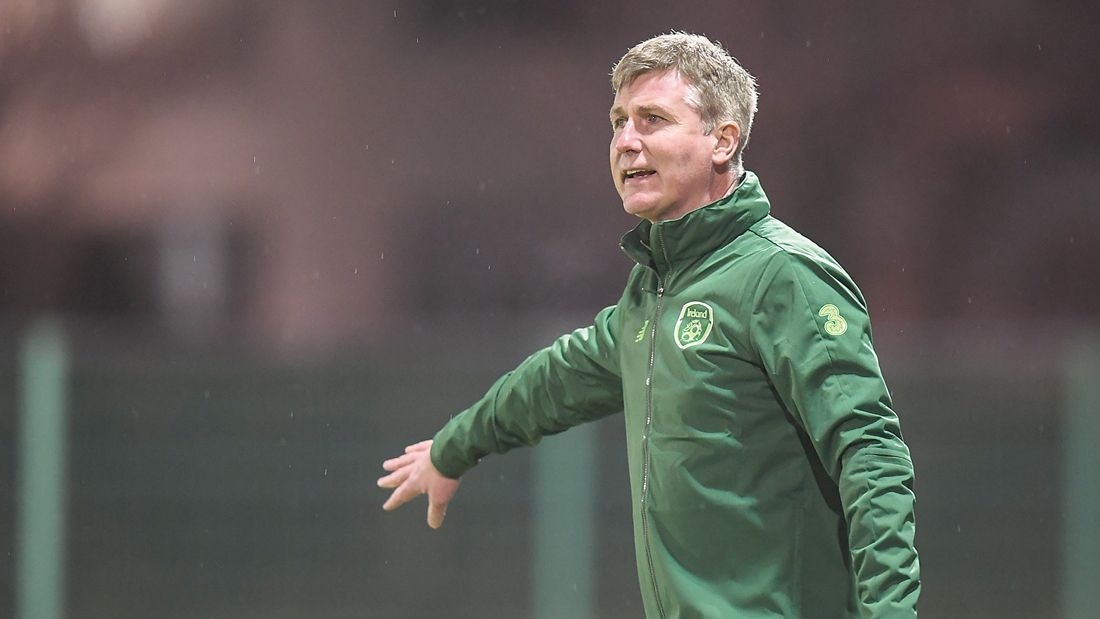 REPUBLIC of Ireland Senior team manager Stephen Kenny will see his side resume their quest for European Championship qualification on Thursday, October 8 when they face Slovakia in their play-off semi final.

A win there would see the team take on either Bosnia Herzegovina or Northern Ireland in the play-off final on Thursday, November 12.

Kenny should get the opportunity to see his side in competitive action before the resumption of the European qualifiers with Nations League ties against Bulgaria and Finland scheduled for September.

Meanwhile, fellow Tallaght man Jim Crawford will see his Republic of Ireland Under 21s continue their drive for qualification for European Finals that have been restructured.

The nine group-winners and the five best runners-up together with hosts Hungary and Slovenia will compete in four groups of four from March 24 to 31, 2021.

And the four group-winners and runners-up will progress to the final tournament set to be played on a straight knock-out final eight basis from May 31 to June 6, 2021.

Crawford’s side are currently top of Group One with three games remaining against Italy, Iceland and Luxembourg scheduled to be played in October and November.

On another note, Shamrock Rovers and the other two League of Ireland sides who have qualified for the Europa League qualifiers will contest one-leg ties starting August 27.