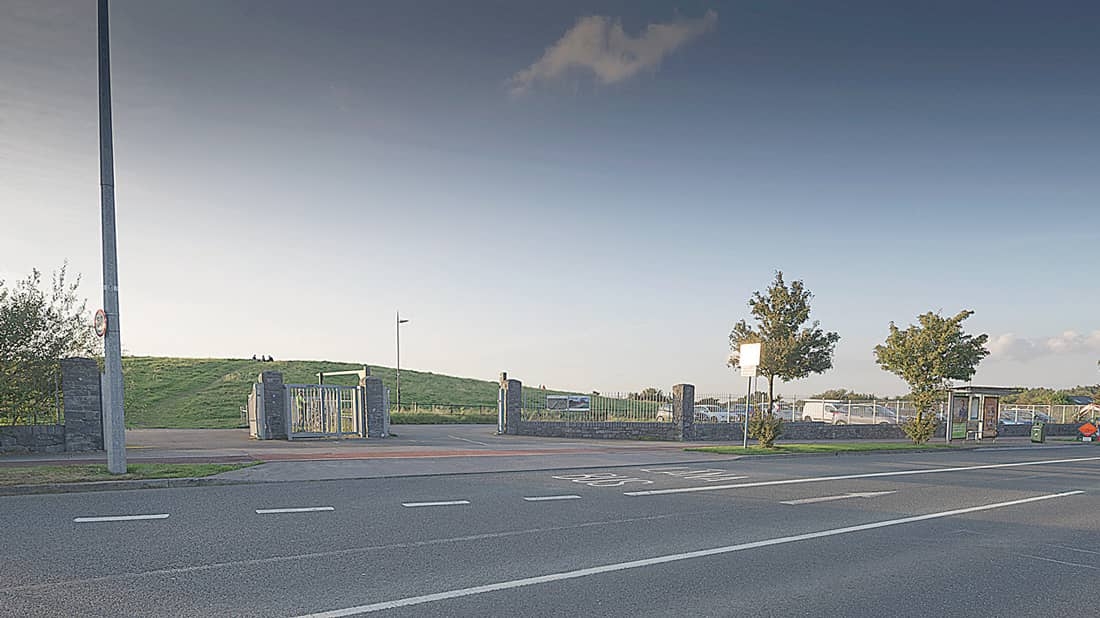 Plans for development of small BMX track at Mount Carmel

THERE are plans for the development of a small BMX track at Mount Carmel Park in Firhouse, according to South Dublin County Council.

The BMX track is part of a wider number of works that are currently taking place in the park, including a new grass soccer pitch and an athletics track, and a nature trail was recently installed in the park.

A small BMX track will be developed at Mount Carmel Park

Other parks in the area have also received an upgrade or improvement in amenities, including the upgrade of two grass pitches to a large sand pitch in Firhouse, and two sand-based pitches were recently opened in Tymon Park.

The existing playspace at Ballycragh Park is being enhanced and expanded as part of the Public Participatory Budget project.

The council released this information at a recent meeting of the Rathfarnham, Templeogue, Firhouse and Bohernabreena Area Committee, in response to a question submitted by Social Democrat councillor Carly Bailey about public amenities in the locality.

The local authority added: “The council has recently passed a Sports Pitch Strategy which examined the need and requirement for pitches within the county and the council is currently implementing same.

“In addition, the review of the County Development Plan has commenced and the council has commenced a Parks and Open Spaces Strategy to run in tandem; both will review the existing provision of parks, open spaces and recreational facilities in the county and make provision for new facilities based on existing and projected need.

“Public Consultation will form part of this process.”