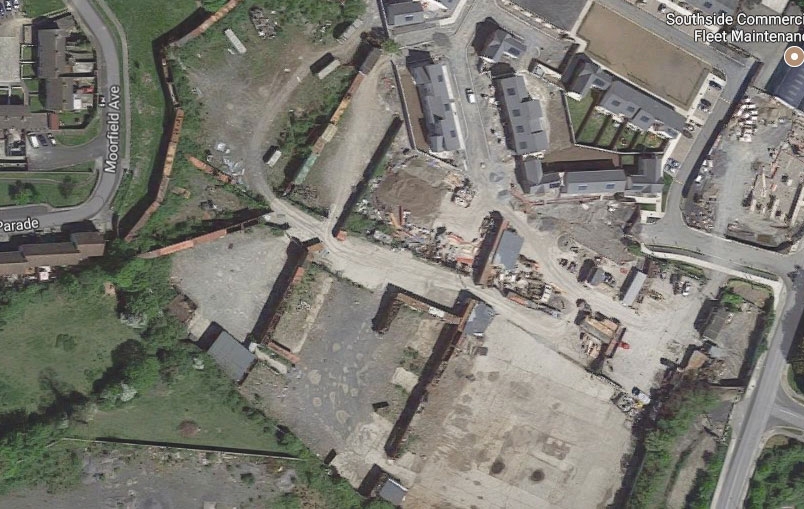 Plans in for 85 homes and crèche at Cloverhill Road

PLANS for a residential development consisting of 85 dwellings and a crèche on Cloverhill Road in Clondalkin have been submitted to South Dublin County Council.

Applicant Vallycrony Limited has outlined plans for the proposed development to consist of 65 houses and 20 apartments.

There are plans for a 207.11 sq m single-storey crèche, and there are provisions for all associated site development and infrastructural works, car parking, open spaces and landscaping.

It is proposed that access to the development will be provided by a permitted access road off Cloverhill Road.

A decision on the application is due from South Dublin Council by January 10, 2018.