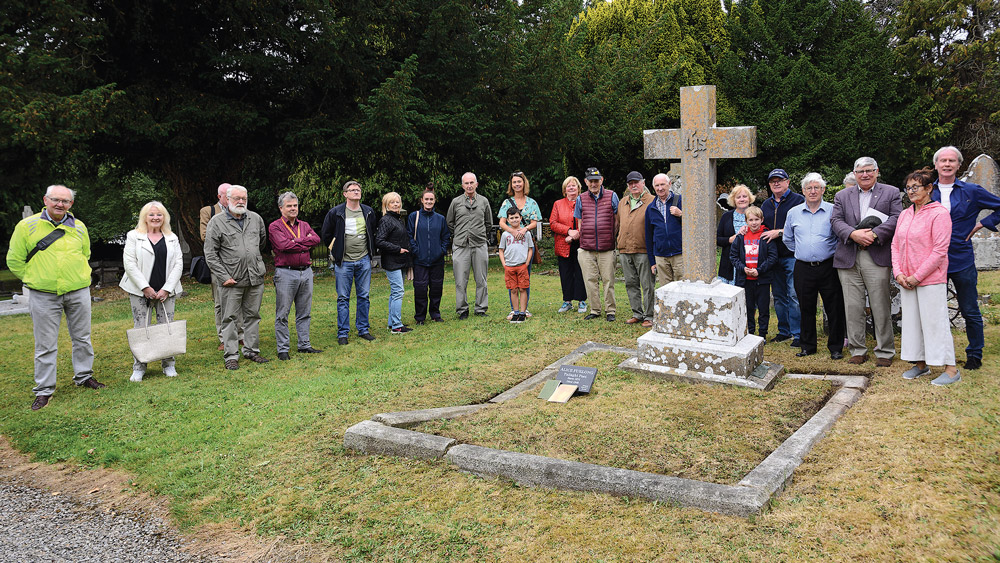 A PLAQUE commemorating the life of acclaimed poet, republican and Irish-language advocate, Alice Furlong, has been erected on the grounds of St Maelruain’s Church.

Tallaght Historical Society held an event honouring the achievements of one of Ireland’s literary greats with the unveiling of a plaque on Tuesday afternoon.

Former TD Eamon Moloney offered some insight into the life of Alice Furlong .while local poet Michael J Whelan read a poem in her honour.

Born in 1871, Alice Furlong was one of four daughters to well-known sports editor of the Irish Independent, James Furlong, and spent her childhood in Ferndale, Bohernabreena.

World-renowned local writer Katharine Tynan wrote about the Furlong family in her biography, describing the four sisters as “wild, leggy young things, with manes of black hair” who were “always chattering about poetry . . . at the top of their cheerful young voices”.

Alice’s first book of poems, entitled Roses and Rue, was published in 1899 and established her as a formidable lyricist. 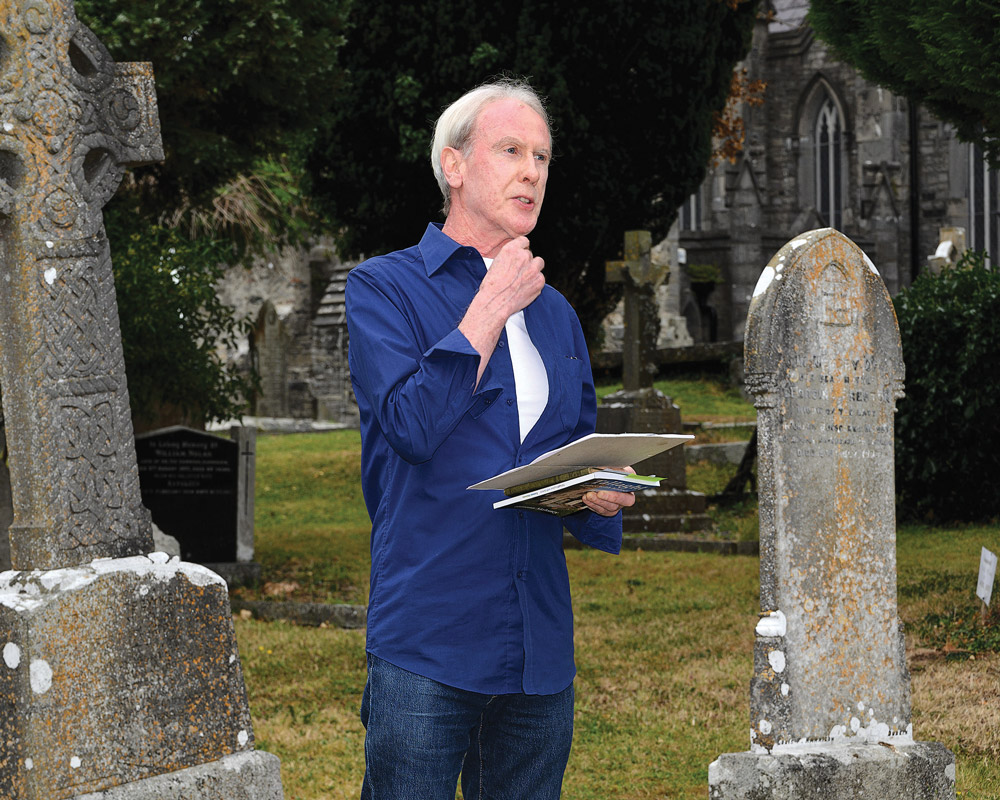 The Furlongs later moved to Bawnville House, which then stood opposite Ahern’s pub on the Old Bawn Road and she continued to write.

Alice was a huge advocate of the Irish language, becoming heavily involved in the Gaelic League, and is credited with the first translation of William Shakespeare’s Macbeth into Irish.

A founder member of revolutionary women’s organisation Inghinidhe na hÉireann, which was led by Maud Gonne, Alice led an alternative picnic to Queen Victoria’s visit to Ireland in 1900.

“Alice Furlong was a well-known Tallaght poet in her lifetime, she was just brilliant and was involved in a lot,” Tallaght Historical Society chairperson Anne Hanrahan tells The Echo.

“She would have known a lot of the leaders from the 1916 Rising and after the executions, she refused to speak English and just spoke Gaelic.

“She was first published at the age of 16 – imagine that – she was a very good poet. 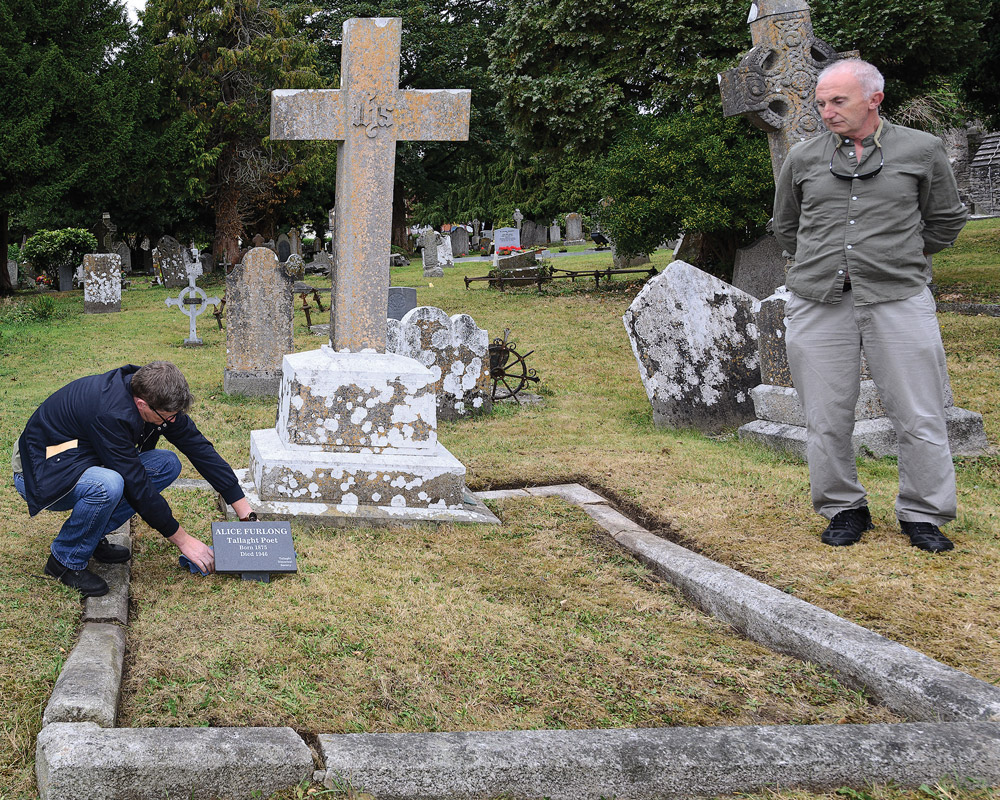 “But after her death, she was mostly forgotten. It’s nice to recognise who she was and that she’s there to be remembered, why would you not remember the life of a Tallaght poet?”

Alice’s love of the native tongue was “shared with her love of Tallaght” according to Kathleen O’Brennan, a confidante of hers and journalist of the time.

Even after moving to Rathgar for a period of time, the pull of her hometown was too much too resist and she swiftly returned to the hills of Tallaght.