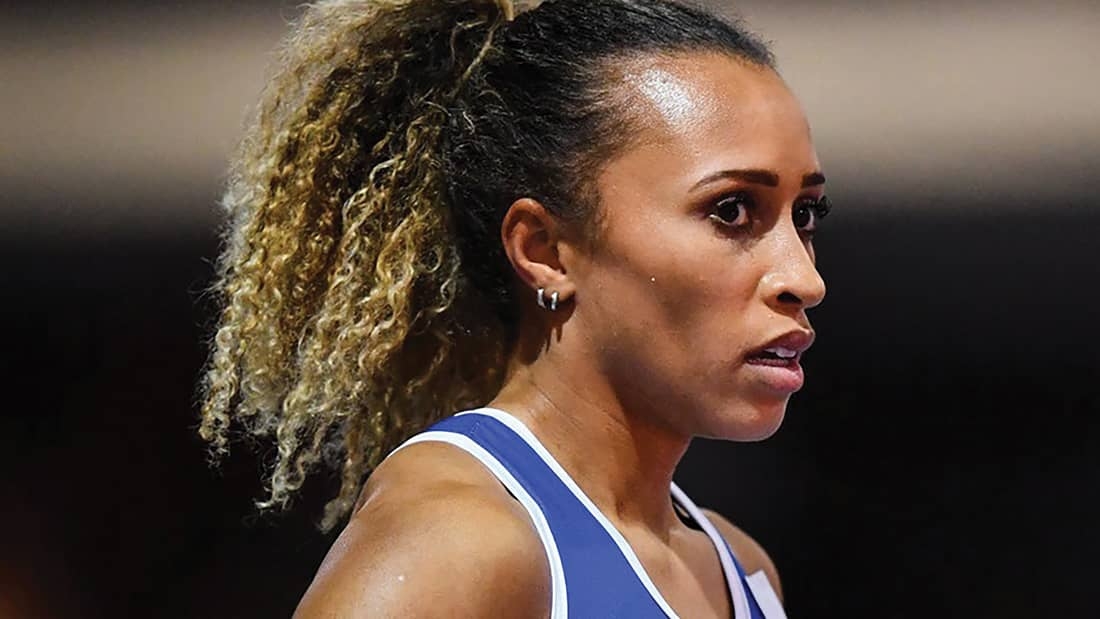 NADIA Power has been hugely buoyed after coming through a block of intense international competition that featured a new Irish Under 23 800m record in Rovereto, Italy earlier this month.

The Templeogue women had been targeting this feat from as far back as last year, but believed her chances of achieving it might have to be put on hold when the Coronavirus crisis hit early this year.

She grabbed the opportunity to line out in a number of races in Finland, Sweden and at home here before heading to Italy where she served up a new National Under 23 best time of 2:01.01.

“I was a little disappointed with my first few races” admitted Power. “I had ran 2.03 twice in Finland and then in Sweden and I knew there was more there.

“But I knew I just had to do those first few races in order to make the jump and it came in Italy.

“I was really delighted with that record because that was something I had been looking at when I saw the 2020 programme last year, so I had been thinking about that for some time.

“It was great to do it when considering all the championships had been cancelled and it looked in April that I might not be racing.”

Following on from her third place finish in Rovereto, Power continued on to race in Slovakia and then Croatia.

“I had finished third in both Italy and Slovakia so when it came to Croatia I just wanted to get the win and I wasn’t too concerned about the time” said Power who took first place on that occasion.