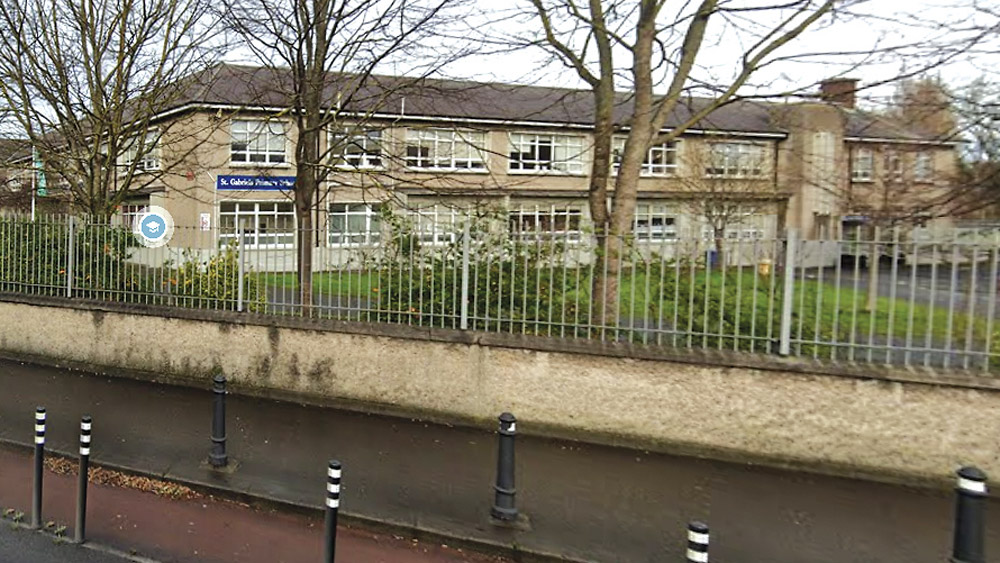 The pre-school is based in St Gabriel’s

Pre-school closure is a ‘blow for the local community’

THE imminent closure of a pre-school in Ballyfermot has been described by parents as a “blow for the community.”

St Gabriel’s pre-school will close at the end of June, 2022.

A letter sent to parents by St Gabriel’s Board of Management on March 30, confirmed the move.

The letter cited “increased” enrolment for September 2022, and a “growing number of children” in the school with “complex” needs.

It said the primary school has been “instructed to open a class for children on the autism spectrum from September 2022”, and this will require three classroom spaces.

The letter acknowledged the “immense contribution” of the pre-school team, and thanked “Janice, Catriona, Estefania and Leanne” for their hard work and passion.

Upset parents contacted The Echo this week, expressing their dismay over the decision.

“It doesn’t make sense, the pre-school and after school has been there for approximately 14 years, some kids were enrolled there for another year,” said one resident.

Another parent told The Echo: “I don’t understand why they can’t put in a prefab like at other schools. Nobody has a problem with an autism unit but there is approximately over 70 kids attending the pre-school and after-school. We understand the autism unit will have six kids.”

“It was a struggle to get my kid into another pre-school,” said one of the parents.

“There needs to be a fight for this. We were not even told in person, just a letter in the door. I feel sorry for the lovely girls who work at the pre-school.”

A statement by the Board to The Echo said: “It is great regret that the Board of St Gabriel’s Primary School have taken the decision to close the preschool. The team at our preschool have worked hard to provide an outstanding educational service for children in the year before they enter primary school and they will be missed at the school and in the community.

“The school is growing and no longer has space to run all the classes that will be required by September 2022, without using the space currently occupied by the preschool. We have had to prioritise space for our primary school age children and have been in touch with affected parents about the closure. We are endeavouring to help parents to find alternative preschool provision for their child.”