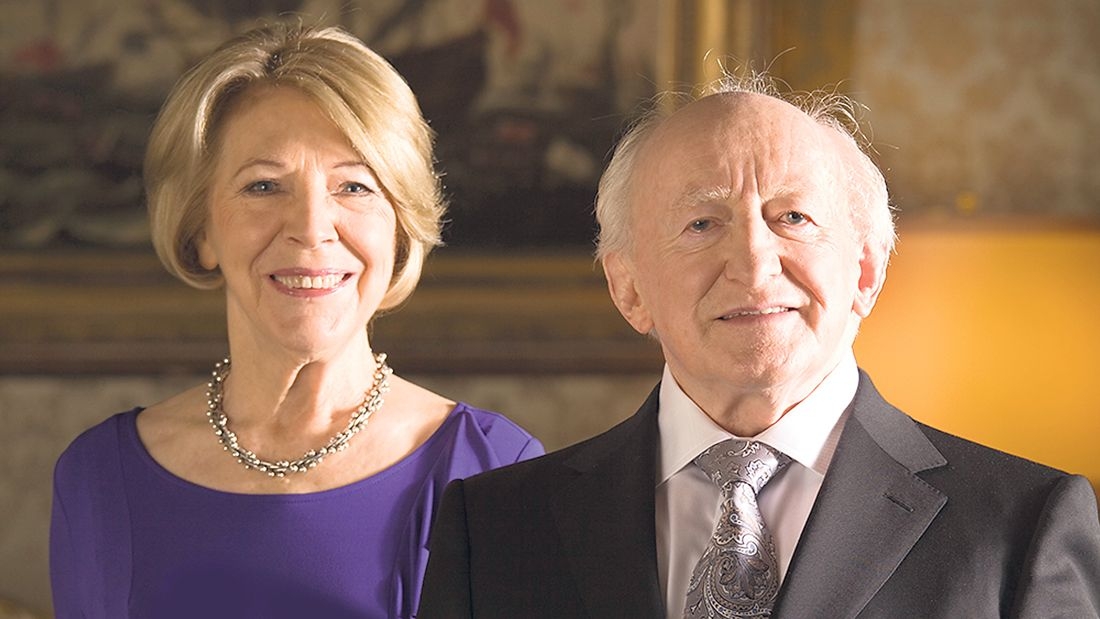 THE important role of “informed and engaged” journalism in the creation of “sustainable and equal” societies was highlighted by President Michael D Higgins as he congratulated The Echo on its 40th anniversary.

On May 1, 1980 the first edition of the Tallaght Echo was printed.

The only paid for local newspaper in Dublin, The Echo has deep roots within the communities of Tallaght, Clondalkin, Lucan, Ballyfermot and surrounding areas – and has provided a space for local people to be heard, celebrated and inspired.

In a letter to The Echo, President Michael D Higgins congratulated the team on its 40th anniversary and all those who have been involved with the paper over the years.

According to President Higgins, 40 years of The Echo is not only a “remarkable feat of commitment and creativity on the part of a small group of people, family and loyal staff but has also proven to be a vital part of its community of readers”.

Writing about The Echo, President Michael D Higgins said: “The paper has been able to reflect the interests, views and concerns of its readers, and created a rich and irreplaceable history of an Ireland transitioning to a multi-cultural national and a confident member of the global community.

“May I, equally, pay tribute to The Echo for using its voice to persuade, educate, create, and remember.

“You celebrate the four decades of The Echo at a time that we, as a nation, are experiencing an unprecedented challenge, in the shape of the Covid-19 virus that has cruelly affected thousands of people, and has forced changes to the very heart of the fabric of our society.

“A time, also, when independent and high quality journalism is required more than ever.

“Free, informed and engaged journalism is a pivotal pre-condition for the realisation of the vision of a true Republic that was articulated by our forebears, and a central element in the creation of the kind of sustainable and equal society we aspire to for our future.”

President Higgins concluded: “[On May 1], as you celebrate an important milestone in the journey of The Echo Newspaper, may I thank you for your work in supporting the life of the communities in so many areas of the Dublin conglomeration, and thank all those who work to produce the paper, and the many of you who have supported it across the four decades of ever-changing Irish life.”

The team at The Echo Newspaper would like to extend our thanks to President Michael D Higgins for his thoughtful message on our 40th birthday.