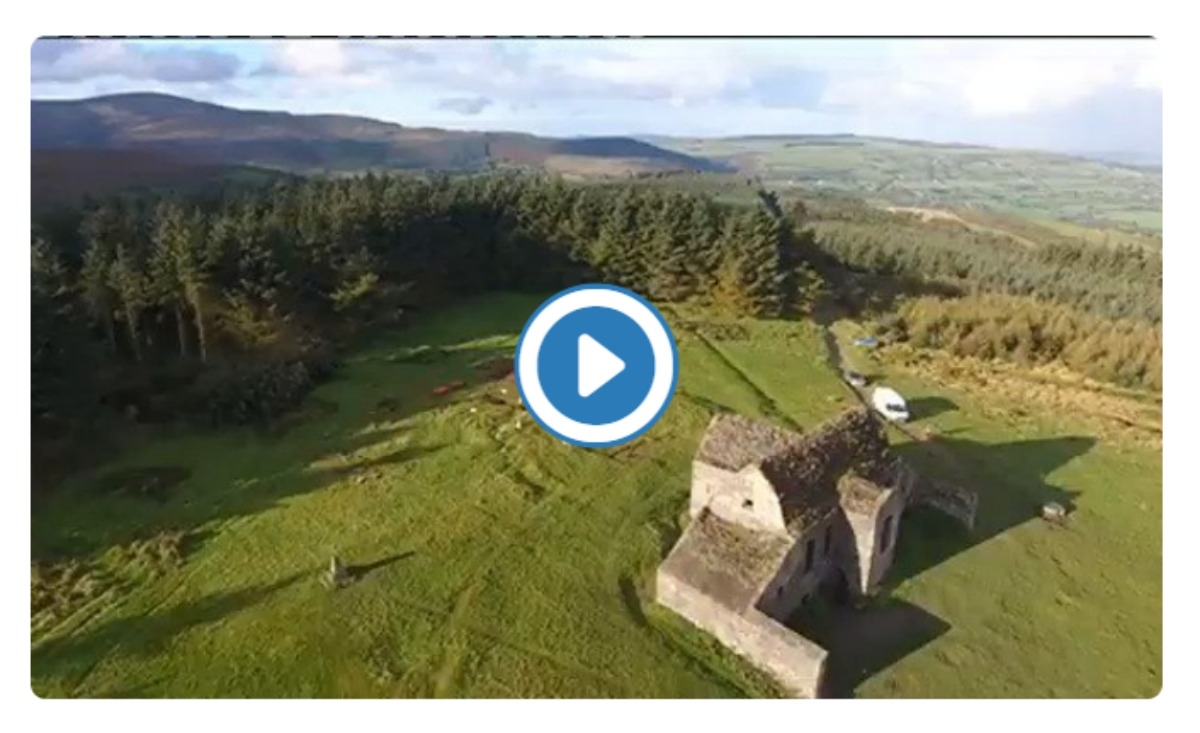 A large protest was held at the Hell Fire Club yesterday ahead of the proposed development of the ancient site.

The protest was organised by groups including the Save the Hell Fire action group, the Friends of Massy’s Woods and the Hell Fire and Massy’s Residents’ Association.

Protest takes place at the Hellfire Club, in the Dublin mountains, over plans for a €19m development of the area pic.twitter.com/VRgXj7Xe1d

The emerging proposal also includes a tree-top walk between the Hell Fire and Massy’s, car and coach park facilities, improved trail network with signage and minimal conservation works both at the Hell Fire Club and Massy’s Estate.