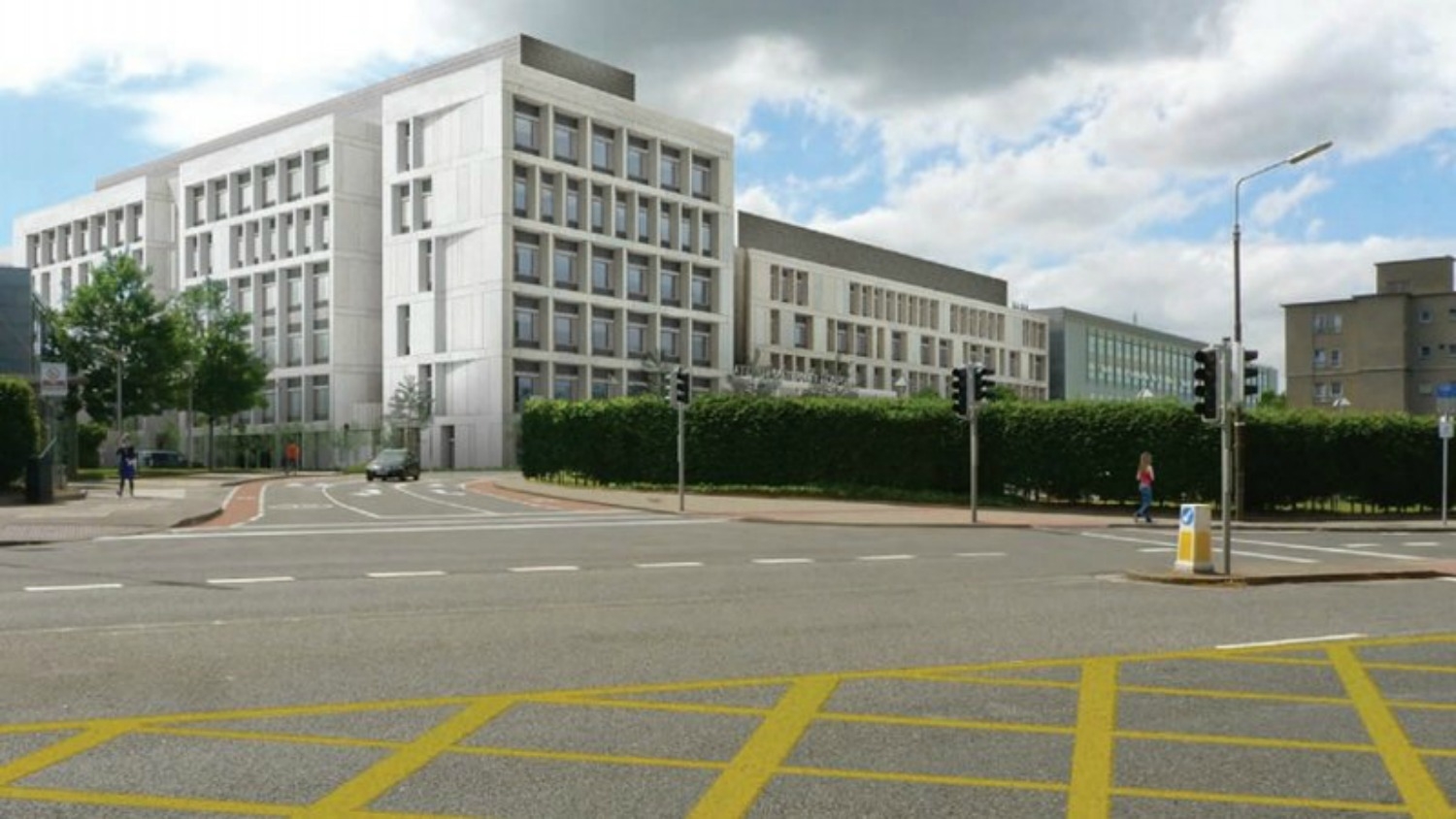 It has been announced this morning by the Religious Sisters of Charity that they will relinquish their ownership of three hospitals, with St Vincent’s set to replace the nuns as stakeholders in the St Vincent’s Healthcare Group.

The move has come after controversy over the proposed ownership of the new National Maternity Hospital, which will be built on the campus of St Vincent’s Hospital.

The relinquishing of ownership will end the Sisters’ right to appoint directors to the board of the group.

Congregational Leader of the Religious Sisters of Charity, Sr Mary Christian said: “The religious Sister of Charity will end our involvement in St Vincent’s Healthcare Group and will be involved in the ownership or management of the new National Maternity Hospital.

“For the last two years we have been actively working to find the best way to relinquish our shareholding of the St Vincent’s Group (SVHG).

“Although the Sisters of Charity no longer have any direct involvement in the provision of healthcare services we remain dedicated to preserving the legacy of Mary Aikenhead, whose mission in life was to heal and care for the sick and poor.

“We believe that the future continued success of SVHG can best be ensured by our transferring ownership of the group to the newly formed company with charitable status to be called St Vincent’s.

“The Religious Sisters of Charity will have no involvement in this new company”.

“Consequently, the Sisters have for many years been engaged in an on-going strategic review of their healthcare facilities, especially SVHG.

“This has involved finding the way forward that best perpetuates the vision and values of Mary Aikenhead, which are dignity, compassion, justice, quality and advocacy.

“That process has accelerated over the past two years and has also involved consideration of these issues by the Board of SVHG over the same period.”

“The outcome of the process is that the Religious Sisters of Charity believe the future continued success of SVHG, and perpetuating the vision and values of Mary Aikenhead, can best be ensured by relinquishing their shareholding in SVHG, and transferring ownership of the group to a newly formed company with charitable status to be called “St. Vincent’s”.