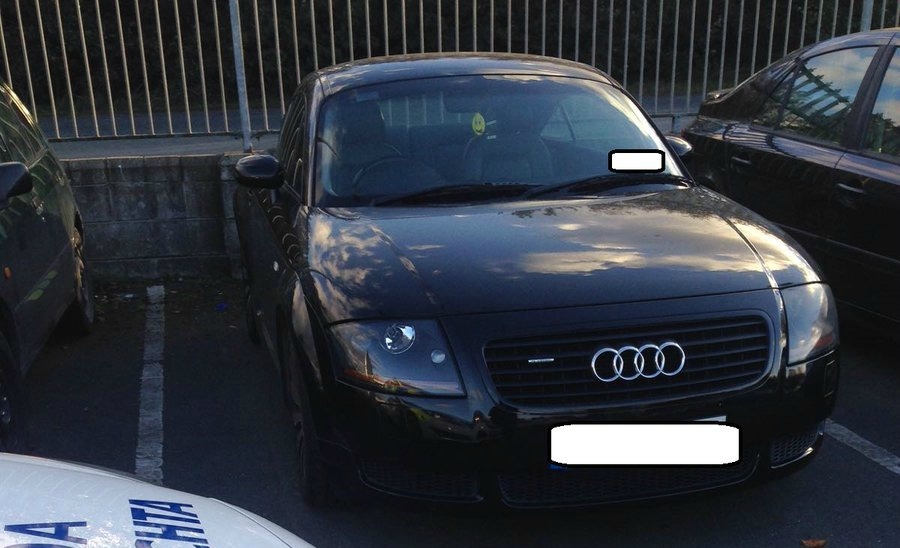 Reckless driver caught doing 216km per hour on the N7

Gardai have arrested a driver after the car the person was driving was caught doing 216km per hour on the N7.

Members of the Naas Traffic Corp. clocked the car doing the whopping speed in a 100km per hour zone.

The reckless driver was arrested and the car was seized by officers.

The driver also had no insurance.