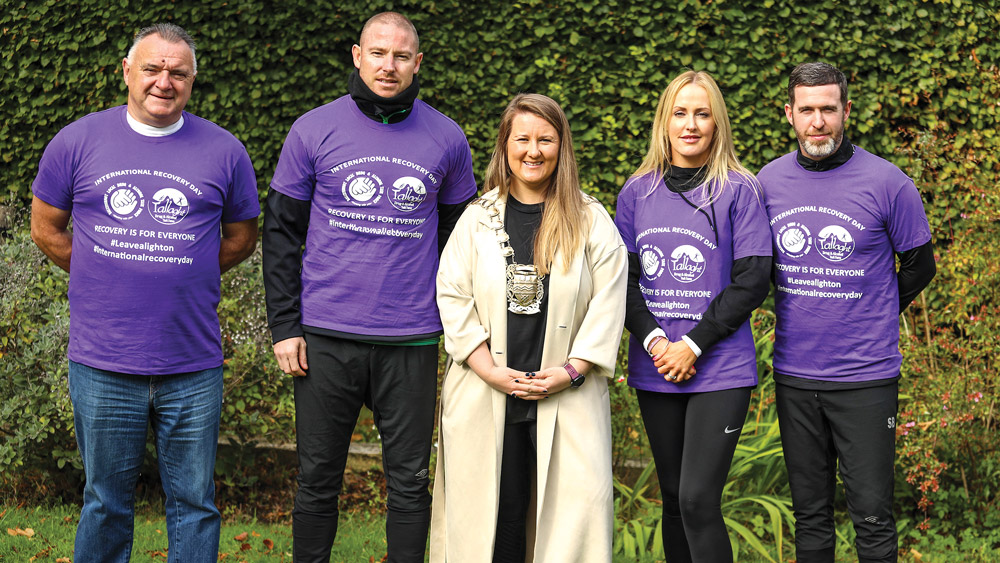 International Recovery Month makes a difference to many people

OVER 100 people from local drug projects took part in a Recovery Walk from Jobstown to Cushlawn last Friday, to mark International Recovery Month.

Several players from Shamrock Rovers and the team’s manager Stephen Bradley took part in the walk, which was followed by a football tournament in Killinarden.

Grace Hill, coordinator of the Tallaght Drug and Alcohol Task Force, told The Echo: “It was a great day, the Recovery Walk had a brilliant vibe.

“Community policing guards showed up to help, and we got lots of beeps along the way…and that’s what it’s all about, it’s putting that out there and letting people know recovery is happening in Tallaght.

“It was really positive and lovely to have community drug project clients and staff, and some local politicians there.

“It was a real inter-agency partnership piece, and it was a celebration.” 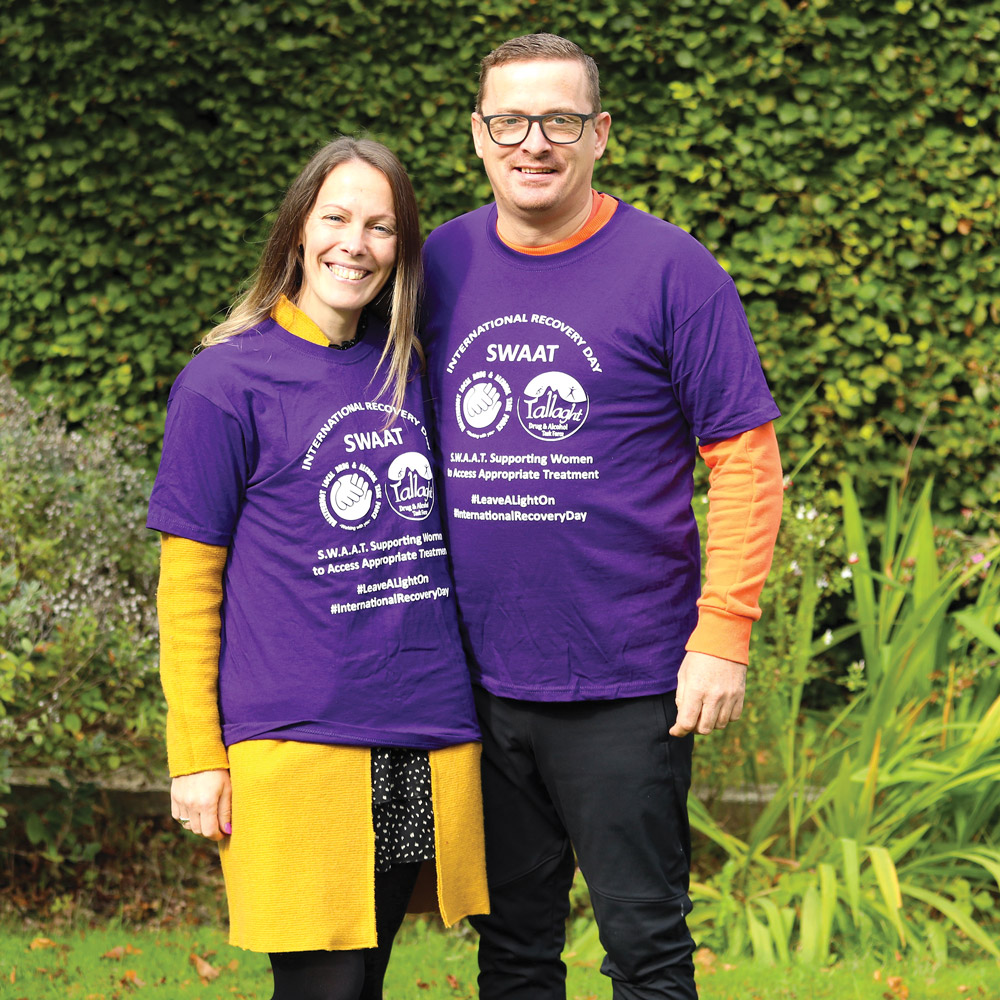 The walk was followed by lunch in CARP (Community Addiction Response Project) and a football tournament for the inaugural Recovery Cup in Killinarden.

The ultimate winners of the Recovery Cup 2022 were the Kiltalown-based Tallaght Rehabilitation Project team, while spectators got to enjoy the energetic tournament.

“The tournament felt really professional, because the FAI was involved, there were referees,” added Ms Hill. “It was a bit serious, but it was all in good sport. 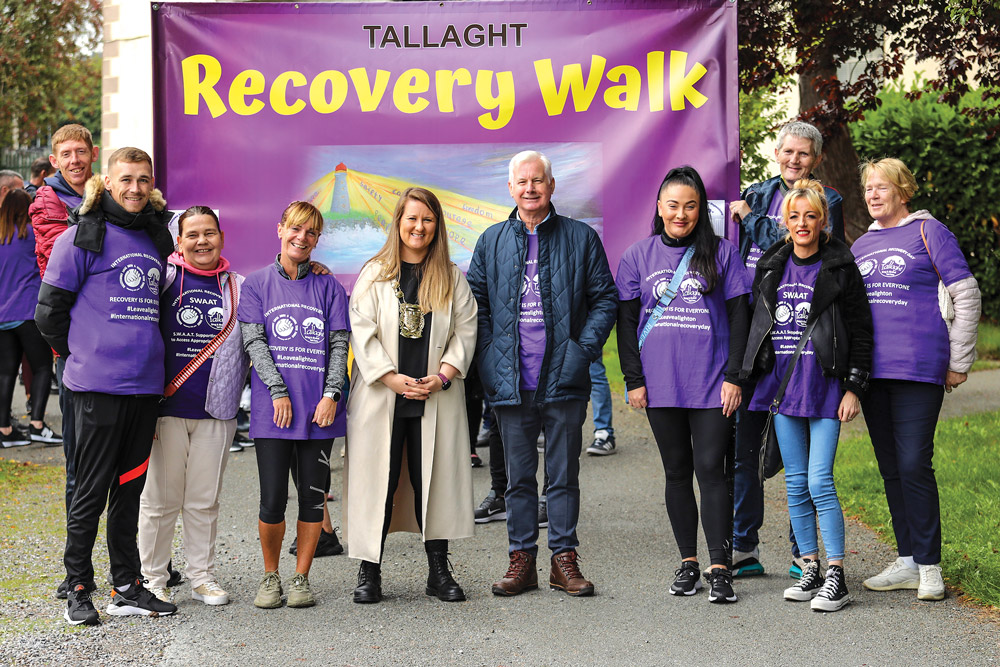 “You couldn’t tell who was a professional football player and who wasn’t, because a lot of the young people were great, and the lads from New Hope play football all the time.

“It was something really positive in the heart of Killinarden, and something to build on and make it bigger and better next year.

“September – Recovery Month – was an affirmation of our work, to show that what we do makes a difference to so many people.”

NEWER POST‘Average household will pay an extra €768 next year for food’
OLDER POSTRecovery Month: Facing up to challenges and barriers