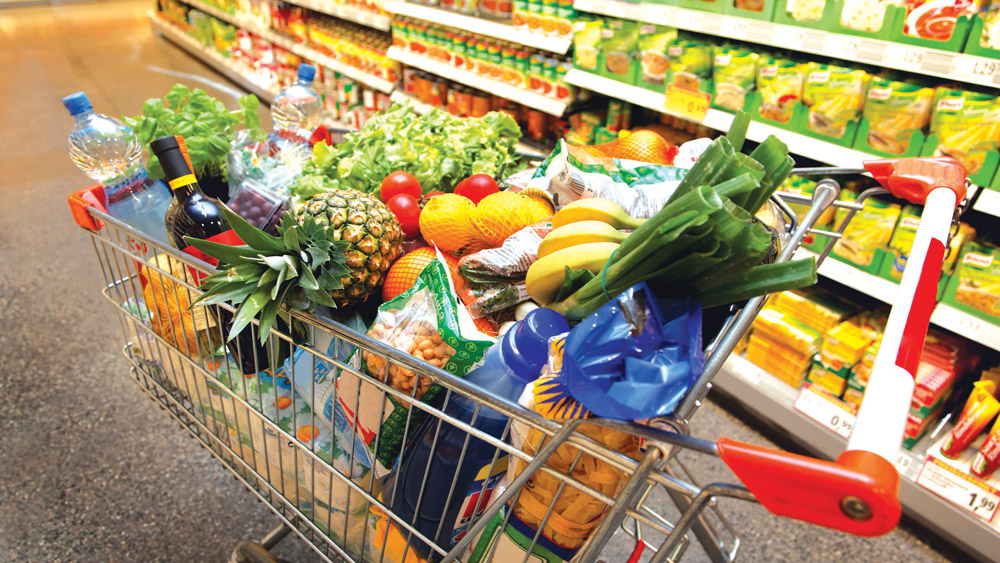 ‘Average household will pay an extra €768 next year for food’

WAR in Ukraine is attributed to inflation by those in authority, but food prices were going up long before that, according to Ballyfermot Cllr Hazel De Nortúin (PBP).

Citing recent findings from Kantar research, De Nortúin says the average household will pay an extra €768 next year for food.

Last month the price of bread, yogurt, ham, cereal and milk jumped by a massive 19 per cent.

“The main reason is massive profiteering and speculation by big corporations. They pretend that food inflation is caused by the war in Ukraine,” said Cllr De Nortúin.

“But food prices were rising before the war. Between April 2020 and December 2021, wheat prices increased by 80 per cent.

“Big corporations are making record profits. Oxfam has shown that the Cargill family, which owns the majority of one of the world’s largest food traders, saw their fortune increase by almost $20m a day from the start of Covid.

“The billionaires involved in the food and agribusiness sector have seen their collective wealth increase by $382bn and there are now 62 new food billionaires. Rising prices are even worse in Ireland because we have the second highest food prices in Europe.

“The government must act immediately. It can impose price controls on stable items like bread. In doing so, it would cut into the profits of large supermarket chains, but this is more than justified.”