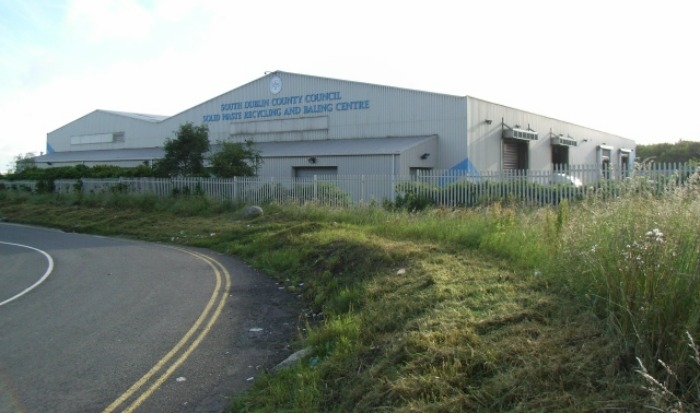 GATE fees for Ballymount Civic Amenity are set to increase by up to 20 per cent from August 1.

Management and operation of Ballymount Civic Amenity and Recycling Centre changed on April 1, and the facility is now operated by Panda Waste under the terms of a service concession contract between the company and South Dublin County Council.

The contract allows the operator to increase gate fees at the facility after the initial period of 3 months has elapsed.

Fianna Fáil TD John Curran says the price hike is “ludicrous” and is calling on the council to “seriously re-consider.”

Deputy Curran said: “We are supposed to be encouraging people and households to recycle and prevent fly-tipping. These prices are way out of line with this and I believe that SDCC and Panda Waste are losing the plot.”

Independent Councillor Francis Timmons said he was “disappointed the new operators have put up costs at a time when we really need people to dispose of their waste in a proper manner.”

Fianna Fáil Councillor Trevor Gilligan fears the increase will make it in accessible for many.

“What is to stop fees being increased again in January,” said Cllr Gilligan.

Fianna Fáil Councillor Charlie O’Connor wants to know why representatives were not told at the council meeting and given an opportunity to discuss the matter.

With the next council meeting not due until September, O’Connor has asked South Dublin Mayor Gus O’Connell to convene a special meeting of the council to “freeze these increases in view of the suspension of the pay-by-weight system.”

A spokesperson for South Dublin County Council said they are “in communication with Panda in relation to the proposed increase in gate fees.”