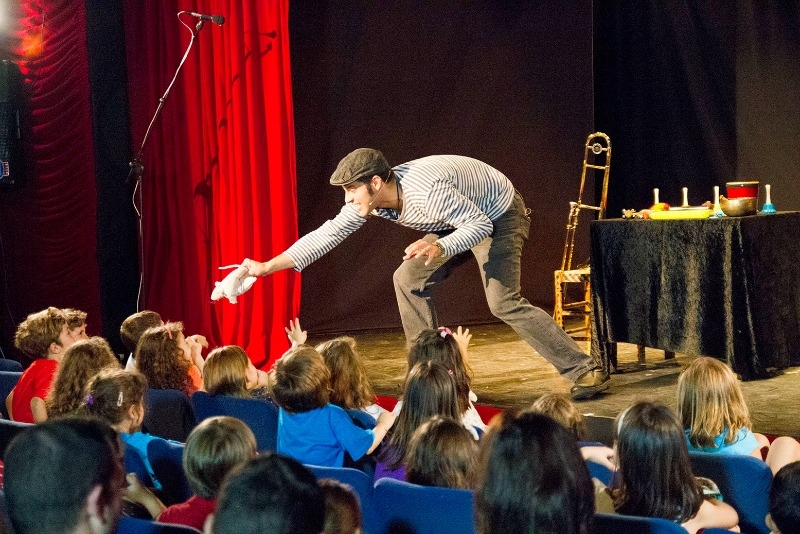 THE pages of the Red Line Book Festival have been turning since Wednesday, with the celebration of all these literary running a jam-packed programme of events until this Sunday, October 16.

This year’s festival provides another stellar line-up of local, national and international writers alongside an energetic programme of events and workshops for people of all ages and interests.

The festival, which is organised by South Dublin Libraries, celebrates all things literary, be it spoken, written, sung, played, illustrated or thought, with the line-up covering everything from history to drama, poetry to music and literature to debate.

The busy first day of the Red Line Book Festival attracted more than 600 people, who attended events including TEDx Tallaght in the Civic Theatre, The Bear and The Proposal plays by Anton Chekov in Rathfarnham Castle and the Art of Storytelling on the Radio in Rua Red – which all sold out.

And, the entertainment doesn’t stop there, with four more days of workshops, discussions, performances and family fun.

A number of upcoming highlights include The Universal Underdog, which is a free spoken word performance by Raven and Clara Rose Thornton in the County Library, Tallaght, on Thursday, October 13, at 6.30pm.

A musical show starring internationally renowned singing sensations Lisa Lambe and Matthew Gilsenan who will also take to the stage of the Civic Theatre on Friday, October 14, at 8pm, while a discussion on Women Writing Today will also be staged in the local theatre on Friday night.

This event will be hosted by Vanessa Fox O’Loughlin, Ireland’s leading literary scout, founder of Writing.ie and published author, and include some of Ireland’s top female writers Doreen Finn, Caitriona Lally and Maire T Robinson on its panel.

Readers Day will take place in the Civic on Saturday, October 15, at 10am, while model and food blogger Roz Purcell will visit the theatre on Saturday evening at 6.30pm to host a food demonstration.

Finally, on Sunday, the RTÉ Radio 1 Sunday Miscellany will record an event that will be aired in the coming weeks.

Featuring local authors, poets and musicians, the evening of live entertainment will be staged in the Civic Theatre from 5.45pm and tickets cost €8.

For further information on the festival, which is expected to attract more than 3,500 people into the area over the five days, visit www.redlinebookfestival.ie.