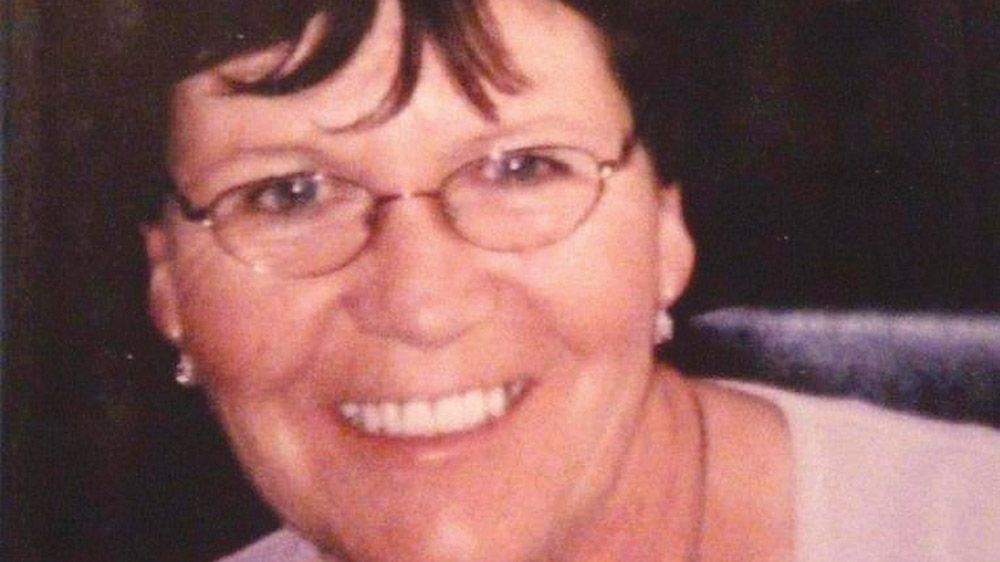 A COLOUR run will serve as the centrepiece of a gaelic football club’s Paula Redmond Family Fun Day, named in the memory of past member.

Every year, St Mary’s GFC hosts a massive field day for the community through a heap of different activities while also fundraising for the club.

Paula Redmond, who was living in Rathcoole and was originally from Saggart, was a driving force behind this field day each year.

Following her sudden death in July 2006, this field day was named in Paula’s honour – such was the impact that she had on the Saggart club.

“Paula passed away very suddenly 16 years ago – she was only in her 50s at the time,” says Brendan Murray, long-time member of St Mary’s GFC.

“I knew Paula since I was a kid, her family would be engrained in St Mary’s.

“Paula would have been one of the founder members of the first social committee within the club.

“If there was any sort of event being held, a few sandwiches being made, whatever it was, Paula was involved there from the get-go.

“She also would have been instrumental in establishing set-dancing here in the club, and used to run a sponsored walk every Leinster final from Saggart into Croke Park.”

Paula’s father Dick Farrelly was known as “Mr St Mary’s” due to his involvement as chairperson and president, while her siblings Pat, Miriam and Adrian were all involved over the years.

Meanwhile, Paula’s children Ritchie, Shane, Emma and Karen have all held various roles with St Mary’s throughout the years.

This year, the Paula Redmond Family Fun Day will take place on Sunday, August 28 at noon on the club’s grounds in Saggart.

The famous Mickey Boggins Tug of War is scheduled to take place on the day alongside the 5km colour run/walk, a kids’ disco, and a big barbecue, among hordes of other fun and games.

Brendan is of the belief that the Paula Redmond Family Fun Day, with all of its importance in remembering past members, will be a return to the good old field days.

“There is so many people involved with St Mary’s today doing absolutely great work – I’d believe its always important to keep things like this going,” Brendan continued.

“The last one we had was before Covid, it was probably our biggest one, there was so many people there.

“Now, this is our first one back and I’m sure it will be a good day, whether its sunny or raining.

“It really is fun for all the family.”