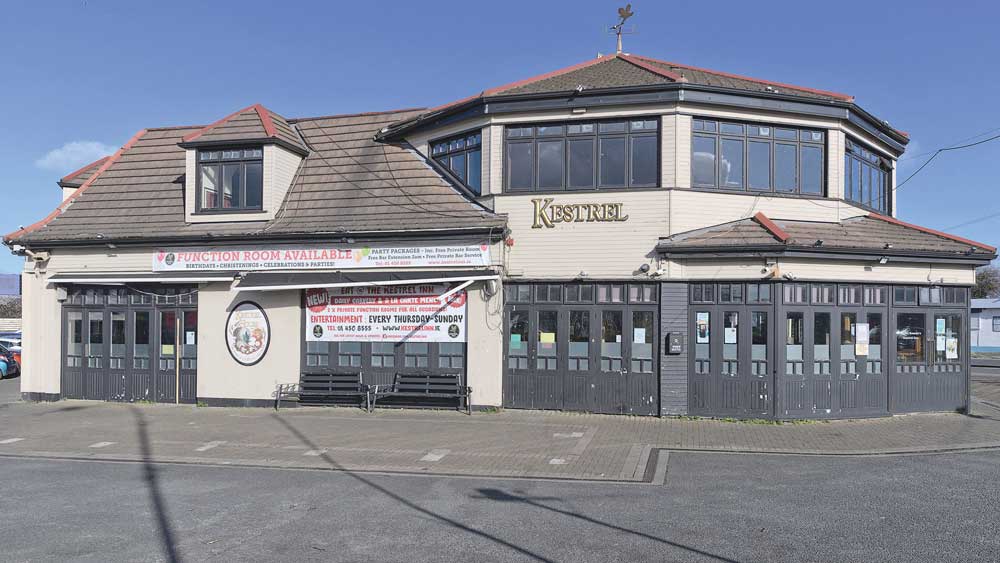 A RENEWED plan to build apartments at the site of the Kestrel Pub in Walkinstown, has been rejected by An Bord Pleanala.

It is the second time plans for the Walkinstown Roundabout site have been rejected.

The proposal generated many objections from residents, concerned at the lack of car parking spaces, impact on local infrastructure, and height and scale of the development.

In making their decision on May 20, ABP considered the proposed development “would materially contravene the building height provisions” of the Dublin City Development Plan.

They also said the applicant had not demonstrated that the location can accommodate a car free development without resulting in a negative impact on the surrounding local road network.

Walkinstown Residents Association were among the objectors, citing lack of parking spaces which “will impact unfairly on residents in the immediate area” and an “overbearing nature” of the “height of the development”.

Last year, Double E Investments, were refused planning permission by Dublin City Council, for a development at the site, which included proposals for 52 apartments but no car parking spaces.

A significant amount of objections were lodged to the previous planning application by residents, concerned that the lack of car parking spaces would have a negative impact on a busy local traffic network, and increase pressure for parking spaces on residential roads in the vicinity of the site.

NEWER POSTSerious road traffic collision on M50 Northbound
OLDER POST‘You’re only as old as you feel, isn’t that right?’