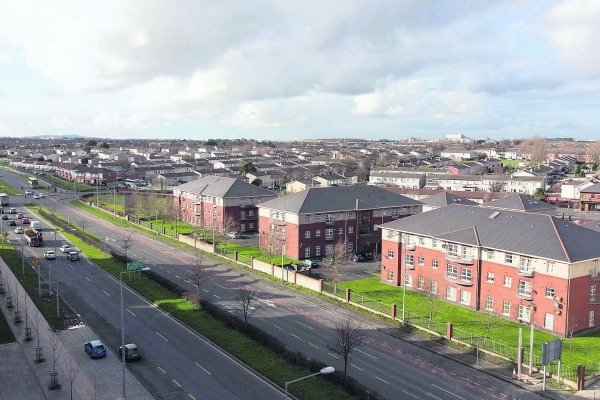 Rental prices continue to go through the roof

Rental prices in Dublin have reached an all-time high according to latest figures released today.

As reported in the Echo in September, there is already a serious lack of rental properties in the Tallaght area, while rental properties available in Clondalkin, Ballyfermot and Lucan continue to remain limited.

There were just over 3,600 rental properties available to rent in the country on October 1, which is the lowest amount since 2006.

Author of the reporter and economist with Trinity College, Ronan Lyons said: “These figures are worrying. They make grim reading for most, including those renting and those in charge of Ireland’s housing system.”

He continued: “This is having a disastrous effect on social cohesion as well as on Irish competiveness.”