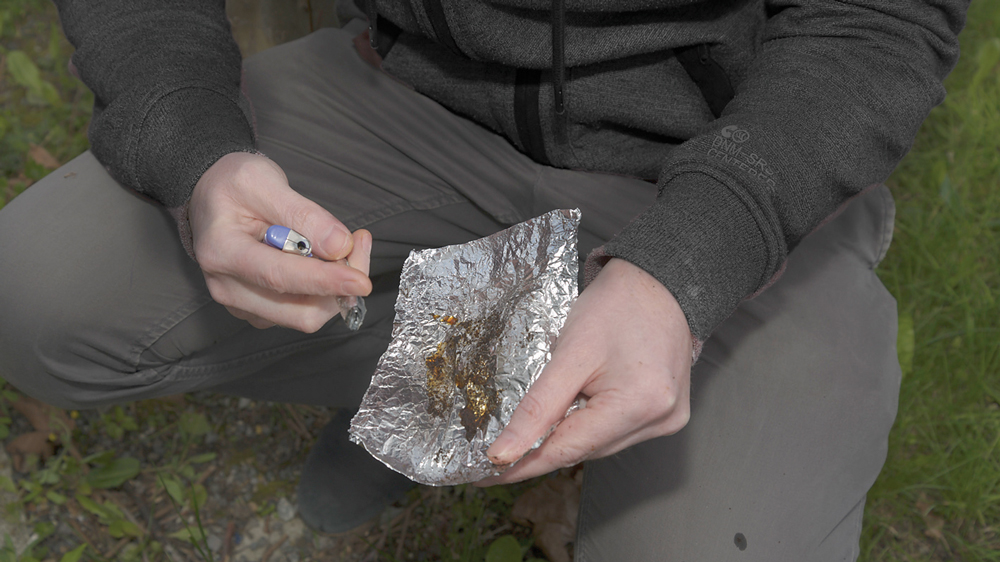 AN INTERESTING tangent of drug use over the last decade is that there is currently a large cohort of people over the age of 40, who are involved in addiction services.

In Ballyfermot, research indicates there is now “third and fourth generation drug users”, while drug use has increased during Covid.

Support services are better than the dark days of the 1980s/’90s, users are living longer, but local services say it is crucial to reach out to this group, many of whom are “hidden” in the community.

According to the European Monitoring Centre of Drugs and Drug Addiction (EMCDDA), as of 2019, over 10,000 clients were actively availing of methadone treatment in Ireland.

Research launched this week by Service Users Rights in Action (SURIA) revealed the many difficulties encountered by the Irish drug service user for almost a decade.

The research was commissioned by Ballyfermot Local Drugs and Alcohol Task Force (BLDATF) in 2019, who launched the ‘It’s like we’re the forgotten” draft report at a virtual meeting on Friday (November 12).

One such older person who spoke at the launch, was Emily Reaper (55), a grandmother and former drug user, who is currently on “small doses of methadone” and has been involved with drug support services since 1991.

Emily currently works as a researcher with SURIA and grew up in Nutgrove Avenue, which she described as a place “great for drugs” and “like being a child in a sweet shop”.

“I have been in it since my early 20s – an awful lot of people are at it long-term,” she said.

“A lot of young people now are into weed, cocaine, crack, tablets. As an older person, I can’t relate to their drug use.”

Emily has worked with Merchants Quay, and went to Maynooth University to further her education.

She didn’t not want to be excluded from services, “which sounds crazy” but fears this would lead to isolation and “social issues”.

“There are functioning drug and alcohol users in all walks of life. I had to stop taking drugs, it led to COPD, heart murmurs, clots. A lot of users have issues. You worry about the silence, shame and isolation. You don’t want to give society problems.”

The first person Emily ever met in outreach was while she was in Ballyfermot.

She said: “Sheila Heffernan recommended a needle exchange programme there wasn’t much of that available at the time. I am so proud of Ballyfermot, it is a lovely community, I know the older crowd. When I went to the Rutland centre in the 90s, I met a great man from Ballyfermot.”

SURIA, a group containing former service users, medical professionals, service providers and community activists, was launched in 2012 following the failure of the HSE to address reports that discovered allegations of poor treatment and human rights violations of clients, ever since methadone treatment was introduced in 1998.

SURIA’s research of 121 participants found that 83 per cent were aged between 36 and 60, and a large majority had spent over half their life on methadone.

Up to 97 per cent were offered an alternative treatment.

SURIA are arguing for international evidence to feed into the discourse for rights-based methadone treatment in Ireland.

According to the report, SURIA are “critical of key actors, stakeholders, policy implementation and development and the inept service provision that permeates Irish methadone treatment.

“As such, we recognise the benefits and respect the choice of the individual to avail of the form of care they wish, if that is their decision.”

Audrey Deane, Suria researcher, commended the “honesty” of participants to the surveys, and acknowledged “a sharp increase in crack cocaine and domestic violence”, arising from a February survey.

“At the same time, substance misuse was more visible – there was less social interaction and people’s coping mechanisms were reduced during lockdown,” said Ms Deane.

“There is a very large acceptance of ‘this is the way it is’ and we are witnessing third and fourth generation drug users, this was said by so many people. In one case, cocaine was sought at a confirmation.”

Clara Geaney, Coordinator BLDATF, said people missed a “nice place to go to” during Covid, but stressed a key message was “we see you and want to reach out to that group”.

The report was welcomed by Emily, who commended SURIA’s work in improving the issue of privacy surrounding urine samples and reduction of mirrors during the practice.

“Once people start talking, they are a different kettle of fish. Holding people’s hand to get out of that isolation is huge,” she said.