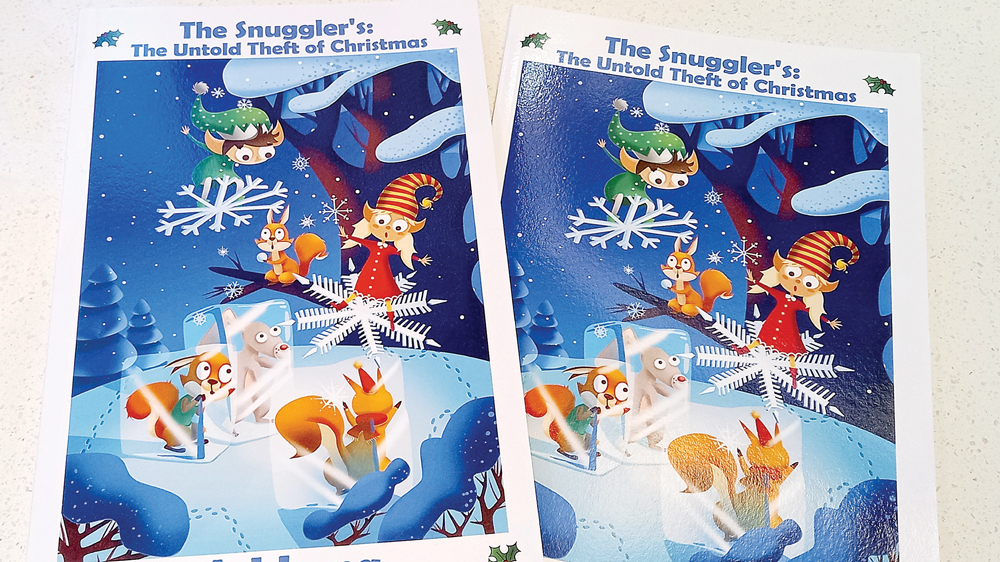 Pupils from Lucan Community National School and St Gabriel’s Primary in Ballyfermot, were involved in helping to create the visual images within the book.

A Christmas art competition was held in 2019 where the story was read and the students would produce a drawing of their favourite part. Twelve winners were selected per school and their drawings were recreated and reimagined by the chosen illustrator.

Long said: “We received some fantastic interpretations and viewpoints that really showed how they understood and enjoyed the story.”

With over 250 entries from the two schools, the judges of the competition were challenged to narrow down the options to a total of 24 winners. 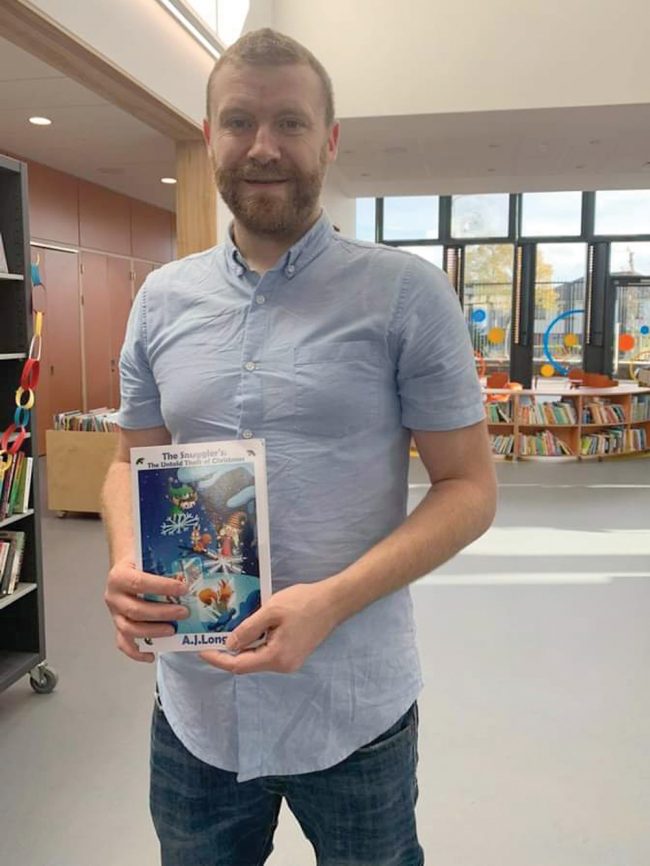 In December 2020, prizes were successfully sent out and a presentation was held at Lucan Community National School. The winning students were presented with framed copies of the artist’s recreation of their image.

“They also had a small plaque with their name upon it.

Long continued: “To be able to finally release the book has been a real personal achievement. Particularly, being able to include the pupils is fantastic as it wouldn’t have been possible without them and the support from the schools. I would absolutely love to create a sequel even bigger and better in the future. I would like to thank anyone and everyone who has contributed and helped along the way.”

‘The Snuggler’s: The Untold Theft of Christmas’ is A.J. Long’s first book which is published exclusively through Amazon’s Kindle Direct Publishing. It is out now for audiences to enjoy. The book is available online at Amazon.co.uk, in-store at Supervalu Palmerstown, and in all seven South Dublin County Council Libraries.

To purchase or for more information see www.snugglers-christmas.com