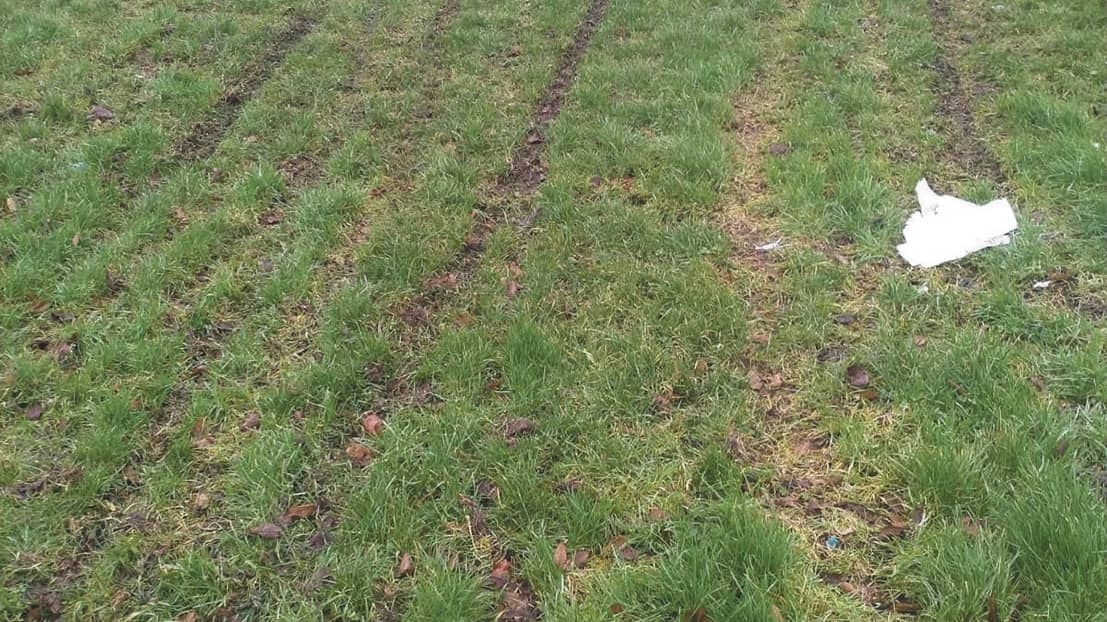 THERE is frustration amongst residents in a local estate as calls to build a wall to prevent scramblers accessing the green space are rejected.

Two sets of bollards were recently vandalised and knocked down at the junctions of Westbourne Green, Lealand Grove and Lealand Close in Clondalkin. The council confirmed that the bollard at the boundary to the open space at Lealand grove will be replaced and the three bollards at the open space at Lealand Close will be replaced with a full set, which will cost approximately €1,500.

One frustrated resident from Westbourne estate said that the reinstalling of the bollards is just a “quick fix” for the issue and will not be a sustainable solution.

“It’s basically a quick fix not a long-term solution, it’s a temporary fix that’s all.  Some of those bollards were replaced last Halloween and they’re already taken down within six months of that.

“The scramblers come in waves every so often, it’s intimidation stuff. I know people have had to contact Clondalkin Garda Station over the last couple of years.”

Cllr Timmons said that he has received many complaints from distressed and concerned residents about the issue of scrambler and quad bikes.

The bollards knocked over will be replaced at a cost of €1,500

“I met various different residents and they are just being plagued. We all know that there is a lot of illegal activity with the scramblers and quads- they are not just being used for recreation.

“Like every estate, people are trying to keep their area well and a lot of estates are doing litter picks and planting flowers, and for scramblers and quads to go around and wreck the green space and go off and leave it basically to cause a nuisance is not on.

Cllr Timmons also added that he is “sceptical” that replacing the bollards will combat the issue.

“The council want to go ahead with that, and it’s better than what’s there at the minute, but it’s not a good solution long-term. I think we need something a bit more structured.

“They put up a gate as you come into Westbourne that has been very successful, to allow pedestrian access. That’s kind of more of what we wanted – a wall or a gate, because the bollards will probably be broken down.

“I said to the council that we would give it a go but we will probably be revisiting it.

“My experience with bollards is that they are not really suitable for this type of stuff – for dealing with this long-term really the ideal solution is that the Gardai can get more power and they can seize the vehicles but at the minute we have to deal with what we have.”