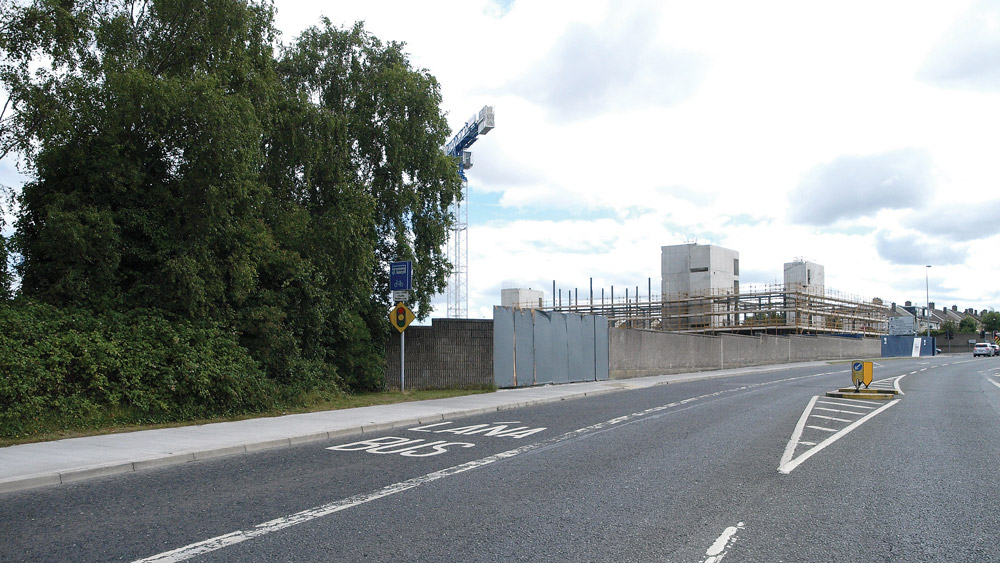 RETENTION permission has been refused for the construction of nine residential dwellings on lands fronting Fonthill Road and to the rear of St John’s Road in Clondalkin.

The original planning application for the nine-unit development was submitted by Paul Crowley in 2017.

A new vehicular access road from St John’s Road located on lands owned by South Dublin County Council was included in the plans.

Mr Crowley proposed that pedestrian access be provided through an access gate at the intersection of Commons Road and Fonthill Road.

In his recent application to try to retain planning permission for the development, Mr Crowley said he experienced “financial conditions beyond his control” that prevented work on the development commencing.

He noted in his application for retention permission that no work had begun on the development, but the anticipated start date was mid-2022 or early 2023.

However, on July 28 South Dublin County Council refused planning permission for the residential development as works had not commenced on the project, and by extension no “substantial works” had taken place.