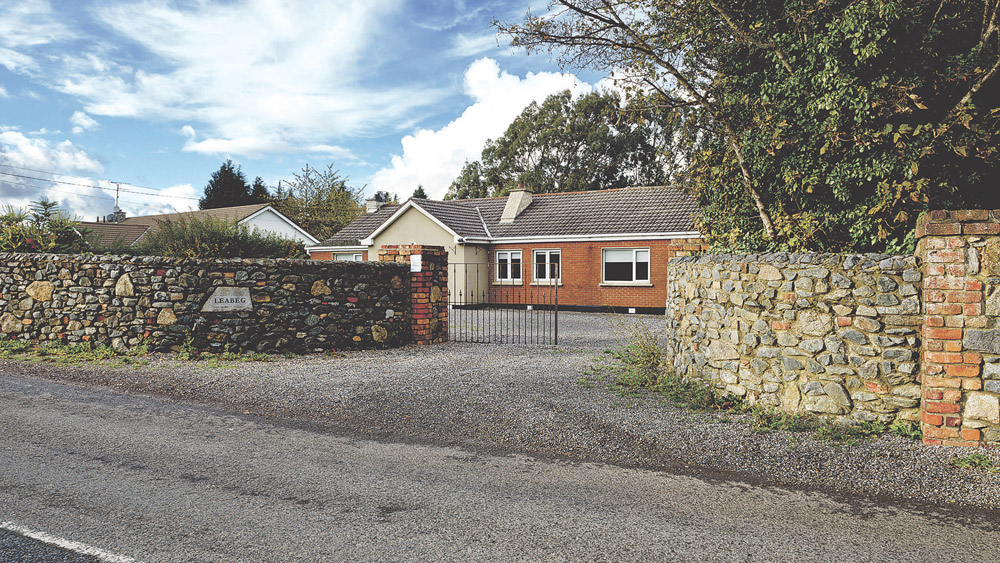 The Priory and Leabeg is located on Kiltipper Road

AN APPEAL has been lodged against South Dublin County Council’s decision to grant permission to the Peter McVerry Trust for the development of 10 new dwellings in Kiltipper.

The location is the combined sites of The Priory – not to be confused with the church in Tallaght Village – and Leabeg, both off the Kiltipper Road.

Plans include the demolition of a single-storey detached dwelling with single-storey extensions to the rear and a single storey rear ancillary shed, boiler house shelter and septic tank removal at Leabeg. The Priory building is not affected by this application.

Concerns raised in some of the objections include their view that the planning application is “misleading” as The Priory isn’t noted as being a homeless hostel, while others voiced concerns over the narrow roads and the potential traffic issues.

One objector stated that the proposal is “far too dangerous, risky and expensive for this location”.

South Dublin County Council granted permission for the development last June, however an appeal against this decision has since been lodged by the Kiltipper Kiltalown Residents’ Association.

The residents’ association submitted their appeal on a number of grounds, including concerns that the development would represent “an overconcentration of homeless accommodation” in the area, and that “insufficient detail” has been provided about the management of the new dwellings.

The appellant also noted that there are “clear pedestrian and traffic safety shortcomings” in the proposed development.