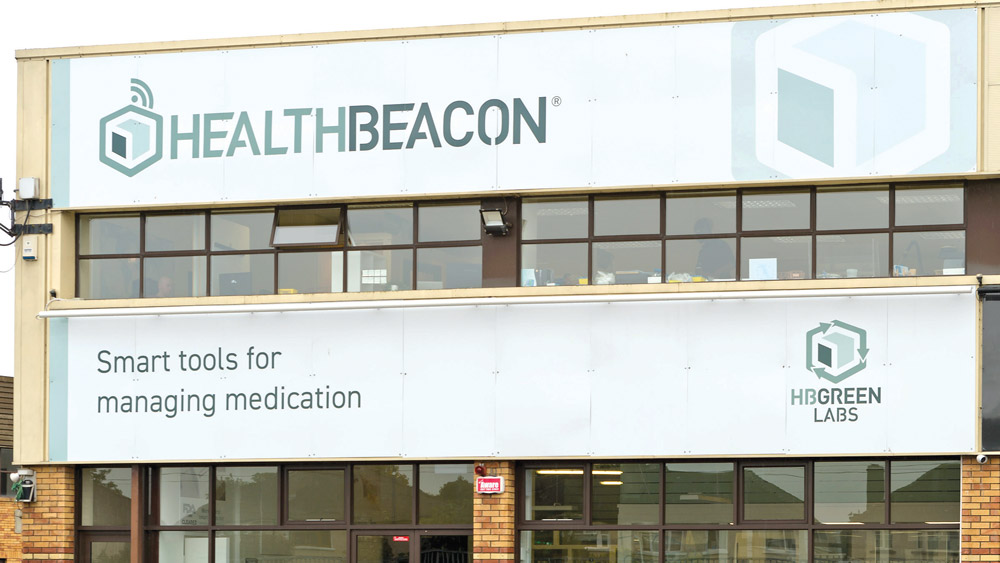 Revenues rise at HealthBeacon by €867,000 for first half of the year

MEDTECH company HealthBeacon recorded a rise in revenues for the first half of the year as the company reported “significant momentum” despite ongoing supply chain challenges.

Headquartered at Naas Road Business Park, HealthBeacon develops smart tools to assist patients to manage their medications at home. Its smart sharp bins track medications and remind patients when to take their injections.

The number of deployed units – units on lease or sold to third parties – rose to 10,206, a 143 per cent rise from the same period last year.

The company now anticipates around 15,000 deployed units by the end of this year.

Adjusted earnings before interest, tax, depreciation and amortisation (EBITDA) came in at a loss of €4.5m – more than double the €2m loss in the first half of 2021.

The client base rose to 25 in the first half of the year, a rise of six  companies since the end of last year.

HealthBeacon now works with three of the top five speciality pharmacy organisations in the US and also launched a programme with the transformation arm of the NHS in the UK.

The company said it had a fully secured supply chain to deliver 100,000 units over the next 18 months, with the chip components delay in the first half of the year now resolved.