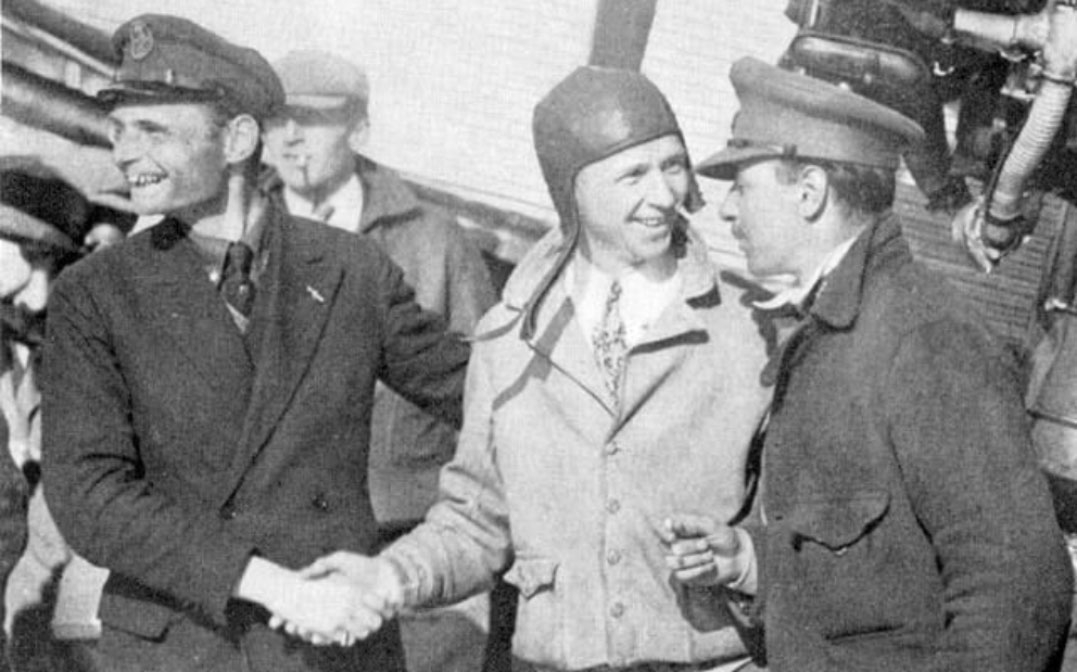 THE SKIES the limit for this week's column as I write about Casement Aerodrome in Baldonnel.

The airfield was first used by the Royal Air Force in 1917, and it then formed part of the RAF’s “Ireland Command”.

In 1922 the aerodrome came under the command of the Free State Army and it became the headquarters of the newly established Air Service.

At that time there were 14 pilots based at Casement, and they flew 13 aircrafts from the facility.

Today approximately 750 personnel form part of the Irish Aer Corps, and they operate 17 planes, and 10 helicopters of various sizes and makes.

A key role the planes play today is in helping people who need life-saving transplants, be it transporting donated organs from one end of the country to the other or airlifting sick patients to the UK for emergency operations that cannot be performed in Ireland.

In 1928 on April 12 the name South Dublin runway echoed across the world when Commandant James Fitzmaurice joined Baron Húnefeld and Hermann Kóhl in their Junckers W33 “Bremen Aircraft” as they took off on what would be the first east-west aircraft crossing of the Atlantic.

Almost 37 hours later the trip landed to a rapturous welcome on Greenly Island in the Gulf of Saint Lawrence in Newfoundland, Canada.

In 1936 the first ever flights from the newly established national airline Aer Lingus took off from Baldonnel to Bristol using a six-seater de Havilland DH.84 Dragon biplane.

Services operated there for four years, before they switched to Collinstown Airfield in Santry, (now Dublin Airport).

On May 17, 2011, probably the most famous visitor of all, Queen Elizabeth II, touched Irish soil for the first time, as she exited the VIP jet that flew her from London’s RAF Biggin Hill Airport to Baldonnel, for her first ever visit to the Republic of Ireland.

Over the years there have been numerous calls for it to be turned into a second airport for Dublin, which could be served by low cost carriers such as Ryanair, as is the case in many other major European cities (Weeze airport near Dusseldorf, and Torp airport near Oslo).

Unfortunately these proposals so far have come to nothing.

There is also a museum based in Baldonnel, but it is only accessible by prior arrangement through Aer Crops headquarters.

A weather station is also present, which relays data back to the Met Eireann headquarters in Glasnevin.

The Cadet Academy that was setup in 1926, is still operating today, albeit with smaller numbers being trained, and 101 years after its first starting operations, Casement Aerodrome continues to play a vital part in the Irish armies operations on this country.