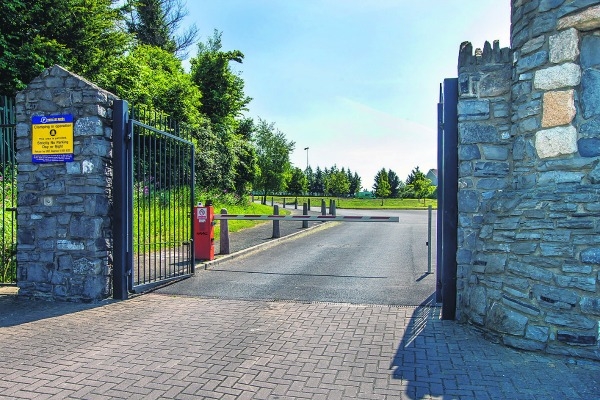 ROUND Towers GAA Club has applied for an extension to its existing changing room and boiler house building at Monastery Road.

The application was received by South Dublin County Council on August 17, and is for a first floor extension to the existing changing rooms and boiler house at the club.

In the application, an extension is also sought forthe development of a new boiler house.

According to the plans, access to and from the development is proposed via the existing club entrance.

Submissions will be accepted on the application until September 20, with a decision due from the council by October 11.