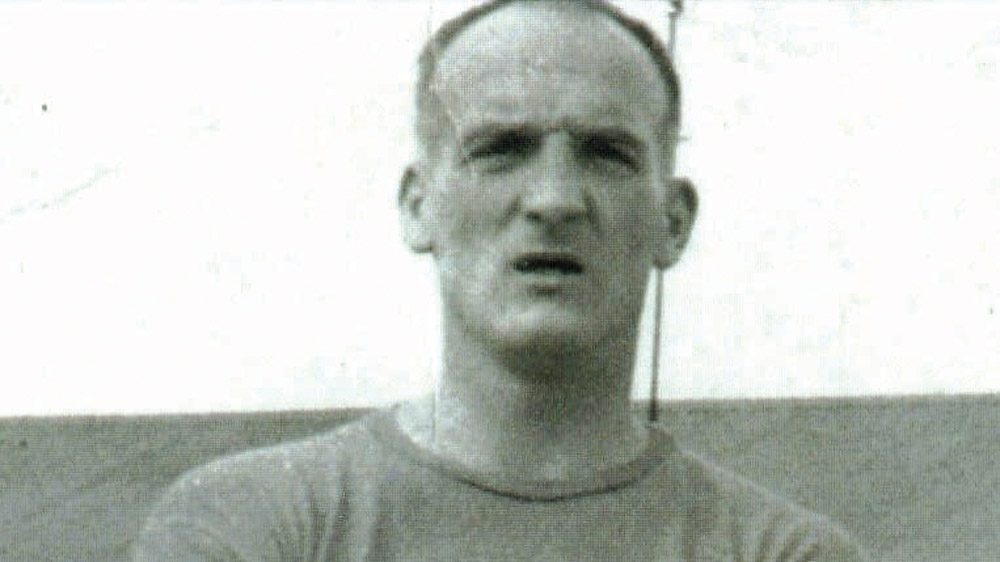 THREE-TIME League of Ireland winner, twice with Shamrock Rovers, Eamonn D’Arcy has passed away at the age of 89.

A goalkeeper by trade, D’Arcy won the League of Ireland in 1957 and 1959 with the Hoops on top of multiple Shield, Leinster Senior Cup and Dublin City Cup medals.

Sheila, as he was known, was part of the famous Rovers’ team under the management of Paddy Coad and made appearances for the club in their first four European games.

“All at Shamrock Rovers are saddened to learn of the death of our former goalkeeper Eamonn D’Arcy who passed away on Monday, 7th November,” a statement from the Tallaght club reads.

“Affectionally known as ‘Sheila’, Eamonn was signed by Paddy Coad for the 1956/57 season succeeding Christy O’Callaghan and having previously played in England for Oldham Athletic.

“Sheila slotted in instantly to an excellent team popularly known at the time as ‘Coad’s Colts’.

“He won an impressive array of silverware with the Hoops including two league titles.

“The only honour that evaded him was the FAI Cup. While with Rovers he earned a ‘B’ international cap in September 1960 when Ireland beat Iceland 2-1.

“He also gained two inter-league caps in games against the English League and the Scottish League.

“Eamonn made four appearances for Rovers in the European Cup against Manchester United (1957) and OG Nice (1959). He departed from Milltown in 1962 and joined Drumcondra FC.

“To his wife Alice, his sons and daughters, and extended family we extend our sincere condolences.

D’Arcy famously saved a penalty as the League of Ireland XI beat the English League XI containing the likes of Bobby Moore 2-0 in front of 25,000 fans at Dalymount Park in 1963.

After joining Drumcondra, D’Arcy won his final League of Ireland title, in the 1964-65 season.

Eamonn was late of Clogher Road in Drimnagh,