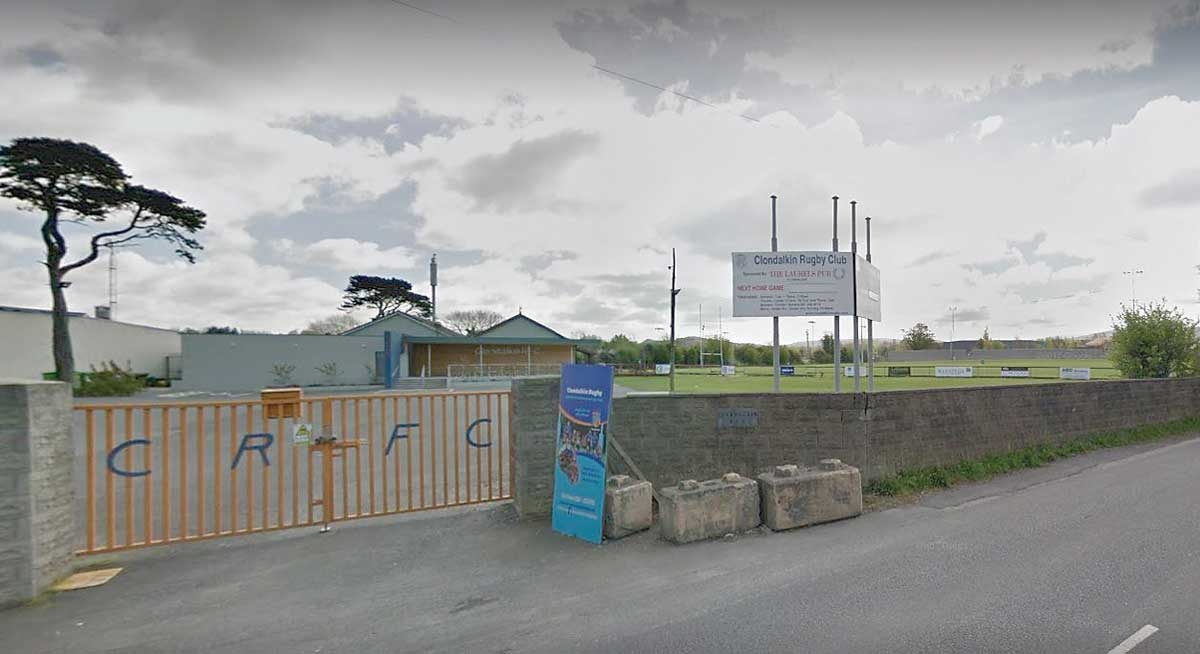 A RUGBY club is calling on South Dublin County Council to find a suitable location for an additional pitch for the club, as the chairman says that the situation has gotten so severe that a weekend of bad weather could cause the club to go “out of business”.

Clondalkin Rugby Club, which is located in Gordon Park in Kingswood, currently have two pitches but they have stated that they require a third due to the large number of members.

Gerry Gilligan, the chairman of Clondalkin RFC, told The Echo: “Our situation is that we have two pitches, we have three men’s teams, we have a ladies’ team and we have about 200 children who train with the club.

“If we had one bad weekend [with the weather], we’d be banjaxed, we’d be out of business.

“We’ve only been hanging in there by the skin of our teeth.

“It’s essential for us to get another pitch, we’ve expanded way beyond our bounds.”

Fianna Fáil councillor for Clondalkin, Trevor Gilligan, tabled a motion at Wednesday’s (January 16) monthly meeting of the Clondalkin Area Committee, where he stated that the club should receive assistance in finding a suitable pitch location, “preferably [in] Corkagh Park, with permanent flood lights or storage flood lights on site.”

All of the area committee members were in agreement with the motion.

Cllr Gilligan told The Echo: “My priority is to get the rugby club and the council to sit down and discuss this.

“I think it’s very important that we get another pitch for the club.”

The council responded to Cllr Gilligan’s motion, where they stated: “The proposal for flood lights within regional parks present specific challenges as the large parks also provide dark refuges for wildlife including protected species such as bats, badgers etc.

“Clubs who wish to be considered for allocation of a pitch, must submit a fully completed application form to the Public Realm Section.

“South Dublin County Council will give consideration to the club’s ability to provide from its own resources and its contribution to the sustainable development of the Community and its social wellbeing.

“Sport Facilities are granted on a year-to-year basis, subject to clubs undertaking to abide by the various acts, bye-laws, etc. governing the use of county council parks and open spaces.

“Clondalkin Rugby Club surrendered pitch 55, Corkagh Park, in October 2017 on the basis that the club no longer required this pitch, if this situation has changed the club should contact the Public Realm Administrative Section and update their details.”