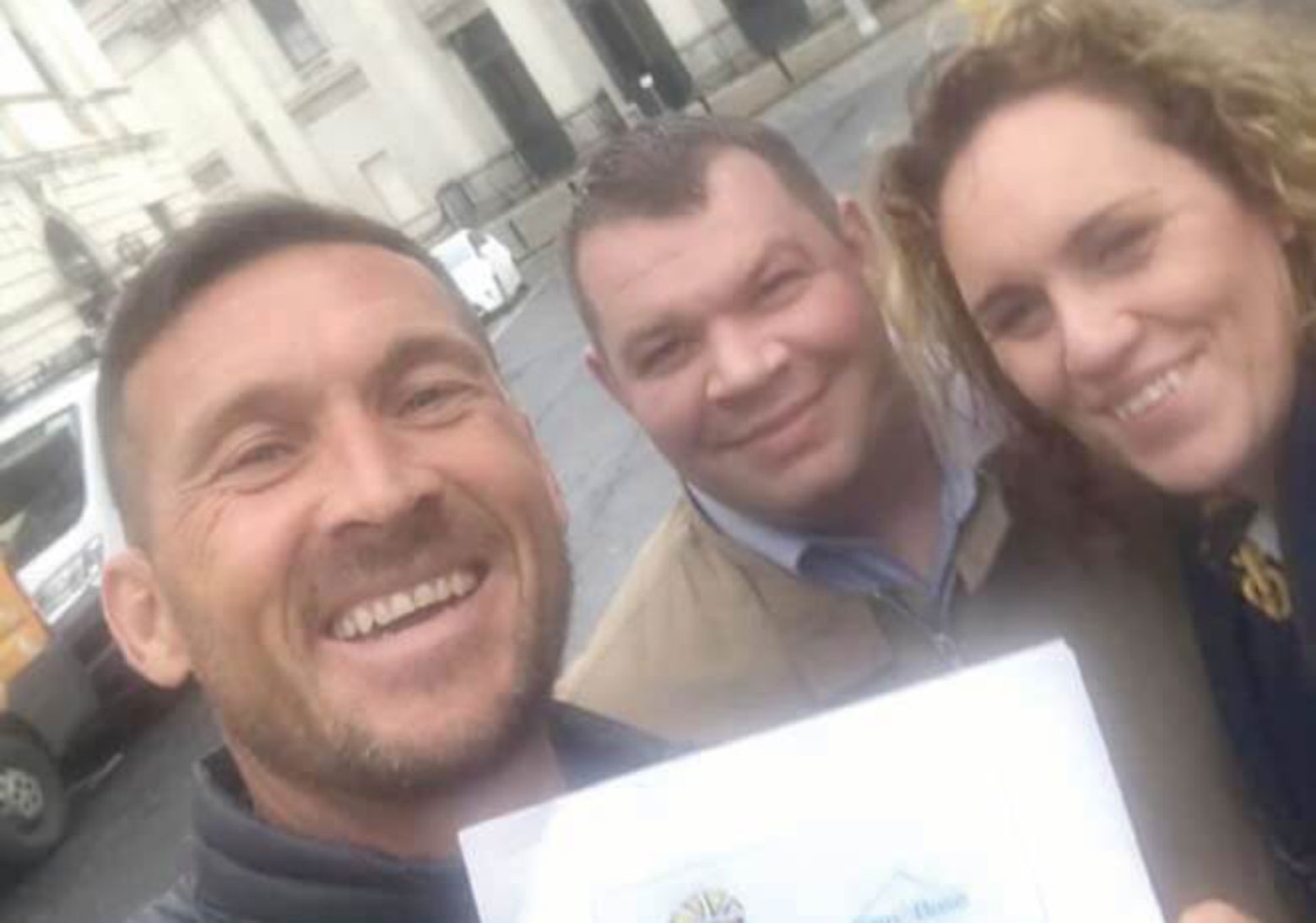 YOUNG people in Cherry Orchard used to cheer on joyriders, but now on their roads they have a local running club to look up to.

This was one of the key messages delivered by Cherry Orchard Running Club to Dublin City Council last week, a club that caters for adults and young people from the area.

Kenneth O’Driscoll, community coach for the Cherry Orchard area, said the club was started in 2013 with just three members, but has started to make a really positive impact with youngsters in the area.

Addressing the local area committee, Mr O’Driscoll said he grew up in Cherry Orchard, suffered from addiction problems in the past, but found running had helped him to overcome those obstacles.

“A couple of weeks ago, as we were jogging through the area, a load of little kids on the side of the road were cheering us on, because they know us,” he said.

“It was great to see them because when we were kids, we used to cheer on the robbed cars when we’d see them flying up and down the road. It just brought it back to me that we now have better role models in the area.”

At the South Central area committee meeting, the club made a presentation to the chamber – requesting members support their dream for a local running track.

The club has made a joint submission with local sports clubs to the Cherry Orchard Local Area Plan, for a multi-sports facility.

The committee heard that over 200 young people have engaged in activities with the running club since February 2017 – facilitated by the club to support young people’s physical and mental health.

Brendan Cummins, project leader Familibase, said they discovered through the Cherry Orchard restorative practice forum, that many young people aged between seven and 25 weren’t engaged in any social activities.

He said: “We had a consultation with young people who weren’t engaged with local services, local residents and local staff, and decided that we would give running a chance as an outdoor activity.”

Familibase subsequently approached the Life Centre in Cherry Orchard and a junior section of the running club was officially registered in February 2017.

Earlier this year, the club received some funding from Dublin City Council for an athletics coach and other activities.

Up to 37 running club members aged over 15, took part in the Virgin Media night race in April.

Mr O’Driscoll said there is also demand for a cycling section to be incorporated into the club.

“My vision for Cherry Orchard is that I would love to some day see a running track to progress with young kids, because some day I would love to see an Olympian from the area, and I know they have it in them,” he said.