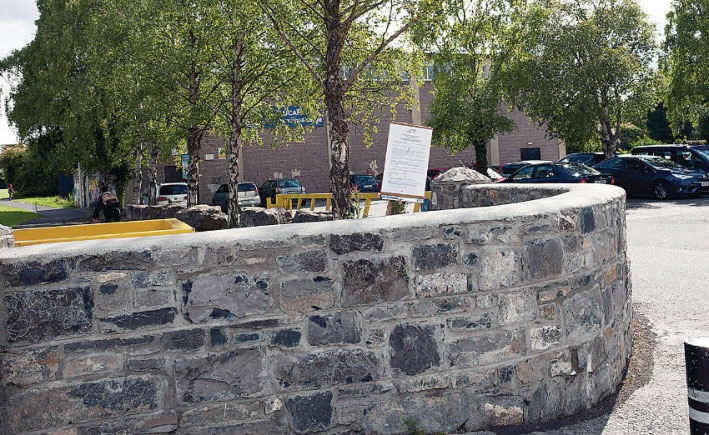 Swimming pool construction to start in January next year

Councillors Vicki Casserly and Paul Gogarty both put down questions seeking an update on the projects progress.

The planning notice at the Lucan Leisure Centre

Cllr Gogarty asked the Chief Executive “for a final time-frame for the construction of the Lucan Swimming Pool, as per the report due this month and to provide a guarantee that there will be no further significant delays, given that the pool is now going to be opened almost two years later than originally planned in the updated funding commitment secured by councillors.”

The Council replied that a main contractor has been identified from the tender process. They added that the full tender report will be submitted to the Department of Transport, Tourism and Sport for approval to proceed with the appointment of the contractors to move the project on to the construction phase.

They said that the Council will request that this approval be expedited in order to enable the contract to be signed in December 2018 in order for the project build to commence in January 2019.

The Council added that it is “envisaged” that the project will take 24 months to complete and the programme for the build will be confirmed upon the signing of the contract.

Cllr Gogarty said: “I thought a report was due as a headed item, but this did not appear. The swimming pool is dragging on so I’m eager to see the tender process completed.”