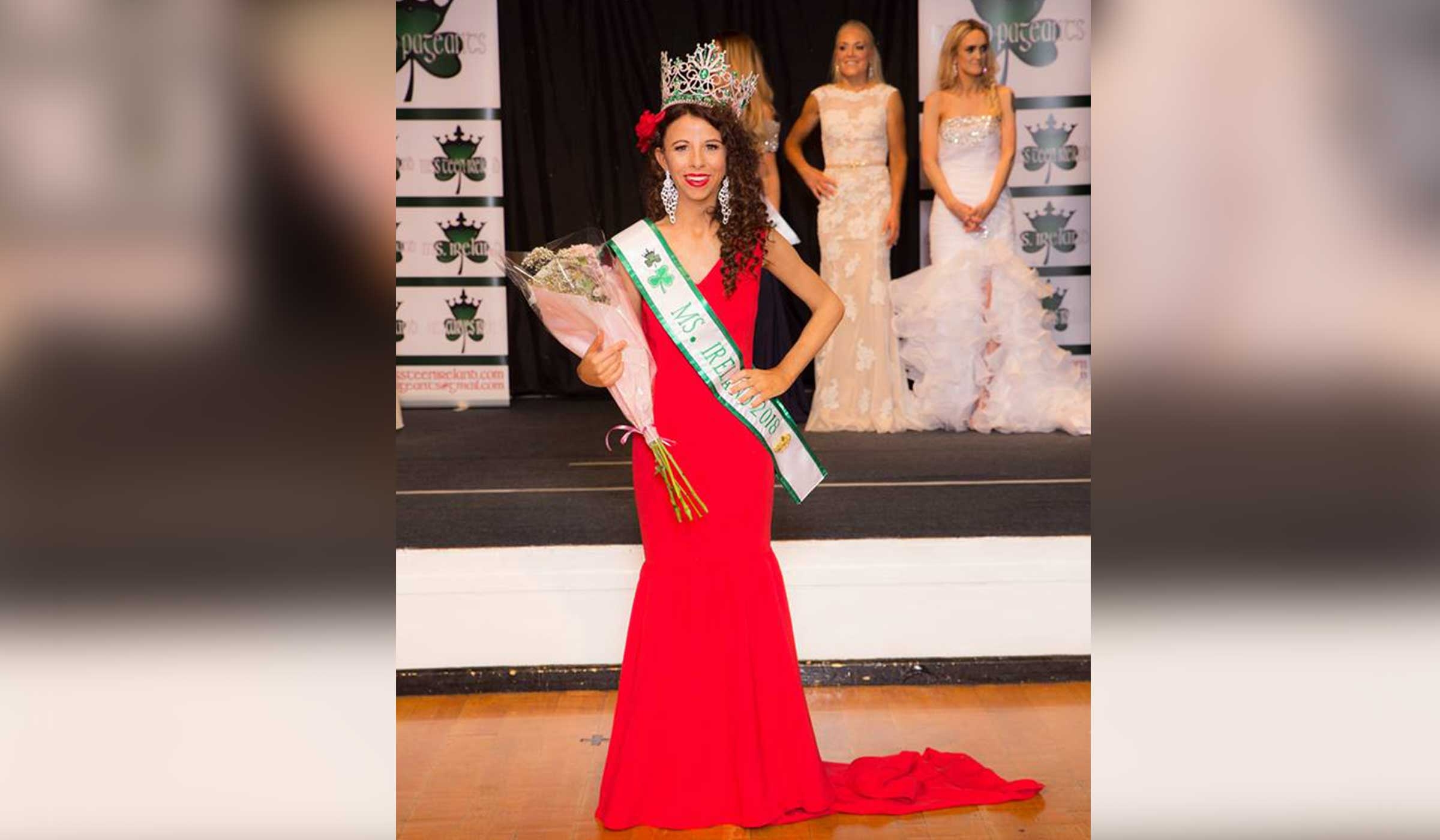 Samantha scoops the Ms Ireland crown and fulfills her dreams

IT WAS third time lucky for Samantha Nicholl from Tallaght who was crowned Ms Ireland at a prestigious pageant in Dublin recently, with the local lady now hanging up her many tiaras to pursue other dreams.

Living in Killinarden, Samantha Nicholl (37) was crowned Ms Tallaght back in 2015, and has over recent years won numerous awards and sashes on the pageant circuit.

However, this year Samantha, who entered the Ireland Pageant for her third and final time, won the coveted crown.

“Pageants cost a lot of money and a lot of time and I promised my family that this would be my last time to enter,” Samantha told The Echo.

“I was going to give up before the competition, but decided to give it one more go and I’m delighted that I did.

“It was always my dream to win Ms Ireland and now that I have I will carry out my commitment as Ms Ireland to community and charity work before moving onto fulfilling my other dreams.”

A former student of St Joseph’s Special School in Balrothery, Samantha, who developed a mild learning disability after suffering an illness as a child, has spoken to The Echo in the past about always following your dreams – regardless of what other people believe you are capable of.

“It was always my dream to win Ms Ireland and I worked so hard for it over the years and won,” Nicola told The Echo.

“I was just about to retire from competitions, but said I’d give it one more shot and I’m so glad that I did.

“I really wasn’t even thinking about winning this time, I was just thinking about having a laugh and meeting some new people but to win was amazing . . . I’m still in shock.”

Samantha is well known around the community for her volunteering efforts, with her latest fundraising drive seeing the 37-year-old raise money for breast cancer.