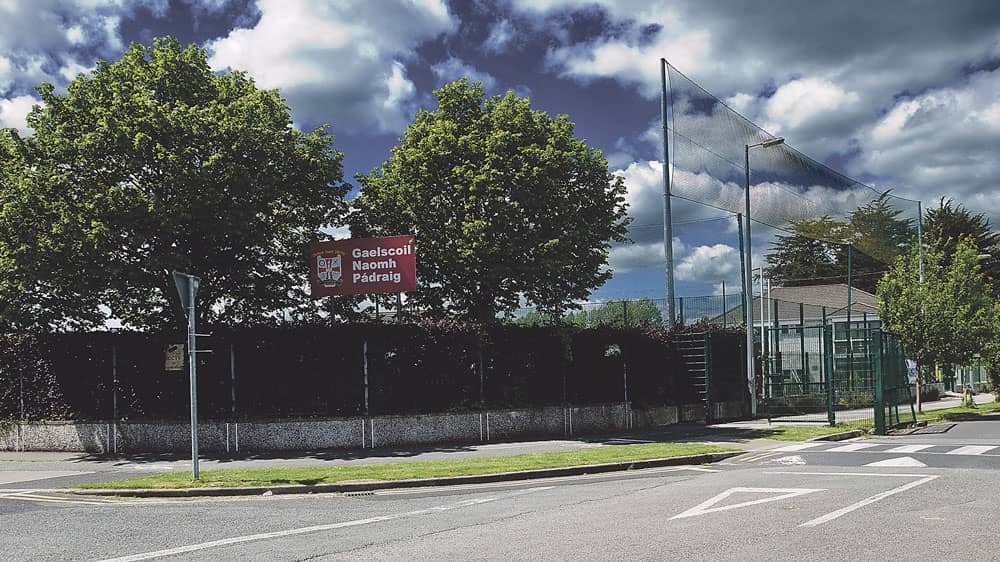 A SCHOOL is seeking permission to construct a new two storey extension on to its existing building..

The Board of Management in Gaelscoil Naomh Padraig has lodged an application with South Dublin County Council for the proposed two storey development which spans 199sq.m.

A classroom on the ground level and classroom and assisted shower room at first floor level are included in the proposed extension to the rear of the existing two storey school building.

New roof windows to the existing roof surface and all associated works are included in the application for the Lucan school which has 454 enrolled pupils.

The closing date for third party submissions falls on June 28, with a decision due from the council on July 19.