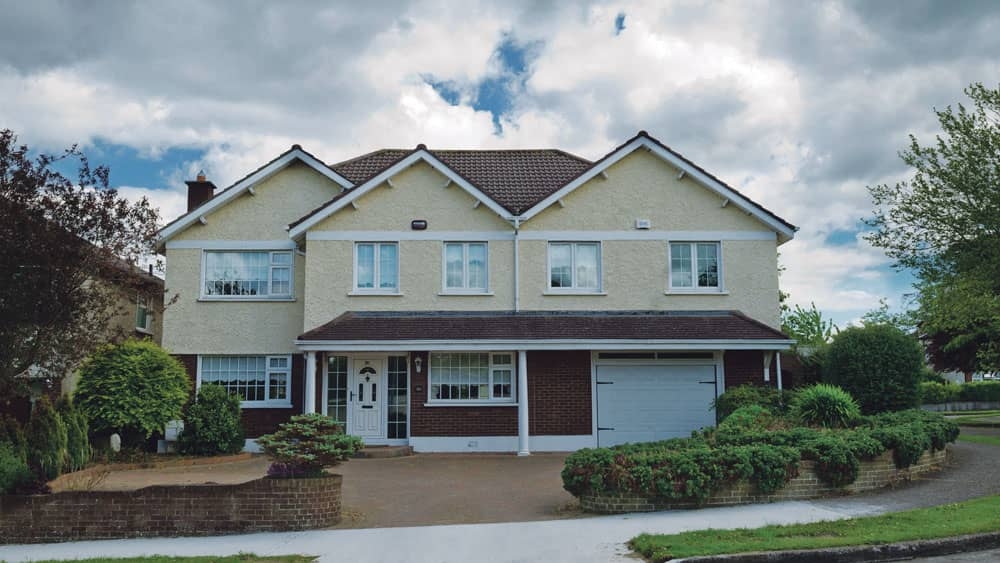 Naionra plans get go-ahead despite objection

THE CONVERSION of an existing garage at a home in Templeogue to a naionra has been given the green light.

Located at 81 Rossmore Lawns, applicant Dee Maher sought to change the use of the existing house at ground level (c. 75sq.m) to a pre-school/creche with an external play area.

The play area will be partially covered with a fabric canopy, with the construction of standalone storage, associated signage and associated works all included in the plans.

According to the application, the creche - which is believed to be a naionra, or Irish-speaking pre-school - is sessional and will run Monday to Friday with up to a maximum of 22 children.

A total of 22 third party submissions were received by the council in relation to the proposed conversion, with some residents voicing their concerns while others, such as Bishop Galvin National School supported the conversion.

Meanwhile Principal of Bishop Galvin NS, Ann Nolan, believes it would be a welcome addition to families in Templeogue and recognised that “to the best of my knowledge there is no Naionra in the locality or even in close proximity of the school”.

One submission, by Paul Grennan, a neighbour in Rossmore Lawns, objected to the development raising concerns around traffic congestion, parking requirements and increased noise levels.

In his objection, Mr Grennan cited the proposed change from residential to commercial as “far too big a change, going from a private home inhabited by two elderly adults to a business occupied by 22 children” and that it would “fundamentally alter the character of the road”.

Councillor Pamela Kearns offered her support for the application, as she will be closing the pre-school she has run since 2004.

Cllr Kearns said: “I have been operating my business since 2004 and have always had a waiting list due to the number of children in the area and beyond.

“It is my intention to close PJ’s [Playschool] in June of 2021 and I am aware that two other local preschools closed this year.

“I believe this will lead to a critical shortage of places in an area where the age profile is changing, and more young families are moving in.

The Labour councillor added: “I understand that Ms Maher has the necessary qualifications’ and business acumen to make this venture a success.”

Ally Hurley, who ran Ally’s Montessori School on Cypress Grove for 18 years, also offered her support of the development after closing her business last year.

Permission was granted on May 27.