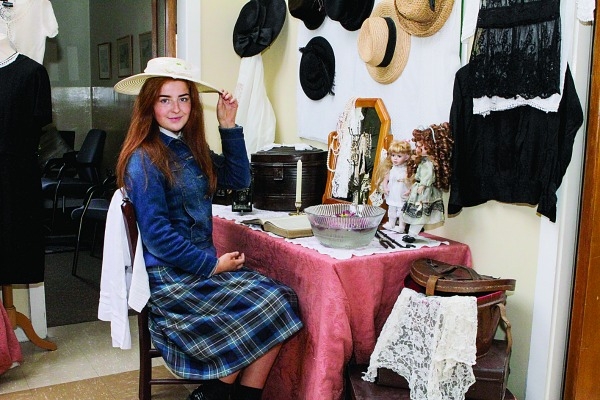 SCHOOLS across the county took part in the national school’s Proclamation Day this Tuesday to commemorate the Easter Rising and the events of 1916.

Throughout South Dublin, schools held events to reflect on the 2016 year of commemoration, with particular focus on the “Proclamation for a New Generation” project.

The Proclamation for a New Generation project encourages students and classes to create and share their own Proclamation for Ireland in 2016 based on the themes of Remember, Reflect and Reimagine.

As part of Proclamation Day, schools have been holding special events, including raising the flag they received from the Defence Forces ahead of the 100-year anniversary of the Easter Rising.

Since the beginning of the school year in September, the Defence Forces have been visiting schools in South Dublin to deliver national flags with the culmination of the Flags for Schools Initiative taking place at Tallaght Hospital School last Friday (March 11) with a visit from Taoiseach Enda Kenny.

At the event, An Taoiseach said: “The Flags for Schools initiative has been one of the most important and successful initiatives of our centenary programme.

“The opportunity to share the values and symbolism of our national flag with our youngest citizens is one of the valuable legacies of this year.”

Classes and pupils have also been encouraged to integrate Proclamation Day with Seachtain na Gaeilge, and to take part in Féile na Físe to highlight the role of the Irish language and culture during the events of 1916.

Also on show across the county in the build-up to Proclamation Day have been creative art work, poems and exhibitions by students throughout local cultural centres such as Áras Chrónáin.

Speaking about Proclamation Day, Minister for Education Jan O’Sullivan said: “As Proclamation Day approaches on March 15, I want to thank all our schools, teachers and young people for their engagement with the 2016 commemorative programme.

“Many, many people have put tremendous time, effort and imagination into supporting schools.

“I would particularly like to thank the thousands of teachers who have been organising, planning, preparing and teaching about the events of 100 years ago.

“May I wish you all the very best for the day, and thank everyone again for the great work that you have done under this commemorative programme.”