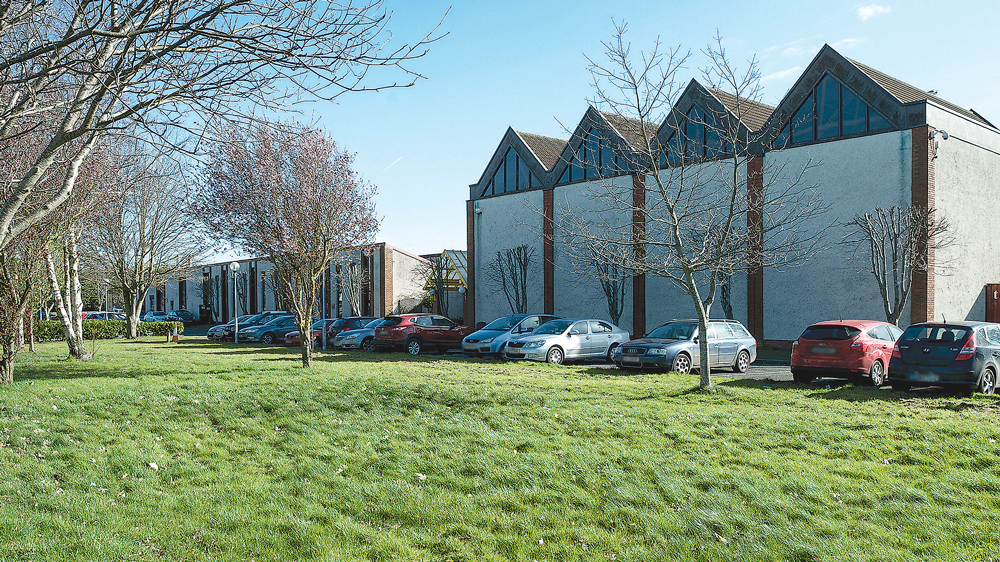 A SECONDARY school has received the green light from South Dublin County Council to develop a new one and two-storey extension for a special education needs unit, PE hall and teaching spaces.

The application, which was filed with South Dublin County Council on March 15, 2022, proposed the alteration to the existing single storey school building and linked two-storey extension to the south and east.

This aspect of the proposed development is for minor alterations to the elevations and arrangements of functions to the existing single storey school building.

Plans include the creation of a new vehicular entrance off Esker Drive with the existing single storey building.

Proposals include the construction of a new one- and two-storey extension (5620sq.m) to accommodate a Special Education Needs (SEN) Unit and a physical education (PE) hall.

There is also provision for teaching spaces and associated ancillary functions within the extension.

Temporarily relocating one of the existing prefabricated buildings during the construction works and the provision of a temporary car park during construction is also part of the application.

Also included in the plans are 92 permanent car parking spaces and 200 bicycle spaces along with the revision of the site layout to now include six ball courts and a secure play area for the SEN unit.

The final part of the application is for the creation of two secure pedestrian gates linking the school lands at the subject site to the adjacent local authority park land and playing fields.

On May 9, the local planning authority granted planning permission subject to 16 conditions.

One of the more substantial conditions focuses on tree and hedgerow surveying, which include an Arboricultural Implications Assessment and tree protection plan.

A €10,000 bond is to be lodged with the council as a security for the protection of existing trees and hedgerows.

A project arboriculturist is to be retained by the developer for the duration of the project as well as the submission of a bat survey and the implementation of landscaping plans.