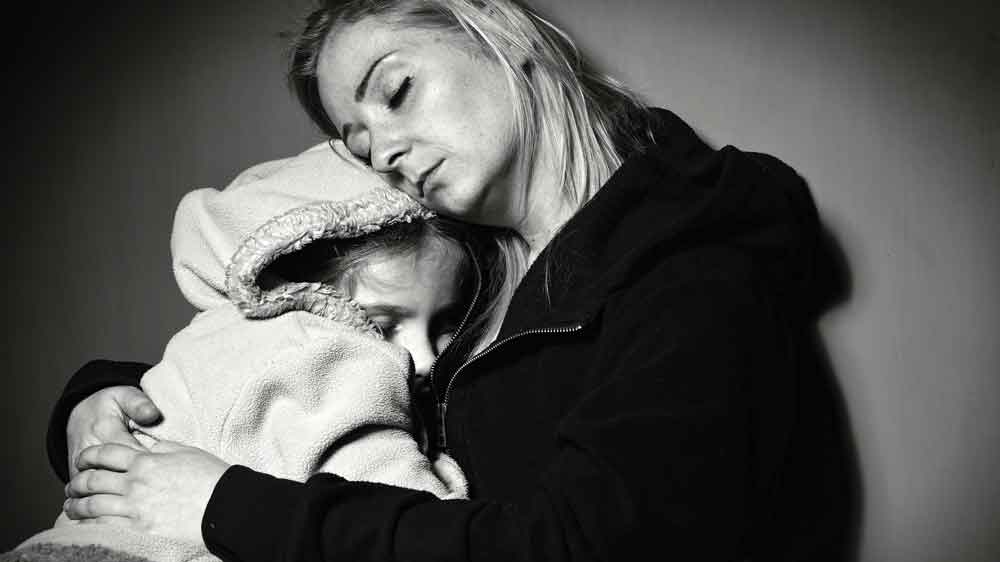 A SEMINAR titled ‘Poverty in South Dublin County’, which explored poverty experiences, incidence, and mitigating factors, was held at the Institute for Population Health this week.

The aim of the seminar was to assist in the creation of a county-wide anti-poverty plan, and to provide guidance for the Local Economic and Community Plan.

Other objectives included improving a multidisciplinary, cross-agency strategy based on evidence presented at the seminar.

The topics covered at the event on Wednesday, October 5, included social determinants of health, poverty in South Dublin: The Area-Based Childhood Programme perspective, and priority actions and developments.

Speaking about the seminar, CEO of the Childhood Development Initiative (CDI) Marian Quinn said: “Because of the geographic concentration of disadvantage, we come together to discuss coherent, multi-level, area-based strategies to address social exclusion, child poverty, intergenerational deprivation, and poor health outcomes.

“Sharing knowledge and planning allows for a more focused and intensive focus on child outcomes, as well as a more holistic approach to child development.”

“This causes harm to individuals, families and the whole of society. It can predict whether people will live healthy long lives into older adulthood or have multiple complex health problems which can cause them to die up to 15 years younger than their wealthier neighbours.

“The good news is that this is a socially constructed phenomenon.

“It doesn’t have to be this way. “We, as a society, can organise ourselves so as that the social gradient of poverty isn’t so severe.

“We all have a role to play in tackling the root causes of poverty in South Dublin County,” said Ms Moroney Ward.

“It requires a partnership approach and sharing of a common vision.

“We look forward to involving partners in the design and development of the new LECP for South Dublin and working together to implement key actions targeted at addressing poverty in South Dublin County.”

Colm Ward, the services director at South Dublin County Council, also contributed, as did Karen Costello of Blueskies and Jefrey Shumba from the CDI with Audrey Warren, Chair of South Dublin CYPSC and Tusla area manager.

NEWER POSTGaelic games pitch will have “phenomenal impact” after €180k investment
OLDER POST‘We were told to go away and enjoy Christmas, kind of thing’