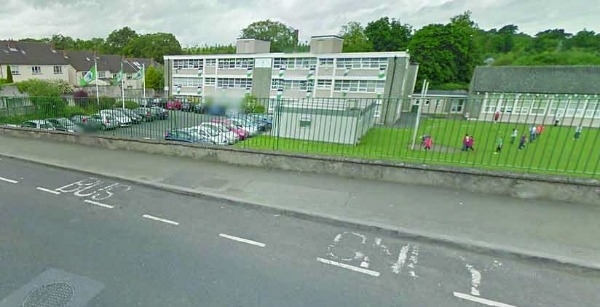 Serious concerns over ‘chronic shortage of space’ at Lucan school

A SCHOOL suffering from a “chronic shortage of space” is currently in danger of not being able to house a new teacher in September.

St Mary’s Boys National School is seeking capital support from the Department of Education under the Devolved Grant scheme for the provision of two additional classrooms in advance of the 2016/2017 academic year.

The school reached an enrolment figure of 505 this year, and is to receive an additional teacher in September, but at present, there is no appropriate space to house the new recruit.

Facing this difficulty, St Mary’s BNS principal Dara Burke says the provision of new classrooms is “urgently required for the start of the 2016/2017 academic year.”

Mr Burke said: “There is also a chronic shortage of appropriate space to facilitate the extensive learning and resource requirements for the children with learning difficulties in the school, leading to serious concerns in relation to the school’s ability to provide quality learning supports.

He continued: “In addition, all other pupils of the school are also being impinged on, as one of the rooms which is currently being used for the provision of support services is the library, and therefore a library service is no longer available to the other boys.”

St Mary’s BNS celebrated their 50th anniversary in 2015, but the next 50 years are likely to be determined by an ability to cope with a growing population, which is currently larger than Waterford City.

“In addition, there have been a number of new housing developments in the catchment area of the school which have further increased pressure,” said Mr Burke.

Like all national schools, St Mary’s BNS is subject to Department of Education assessments and standards but “failure to resolve the chronic accommodation situation will severely impact the schools ability to achieve the required standards,” according to Mr Burke.

People Before Profit councillor Ruth Nolan forwarded a motion at the Lucan ACM on Tuesday, asking South Dublin County Council write to the Education Minister regarding the application for works.