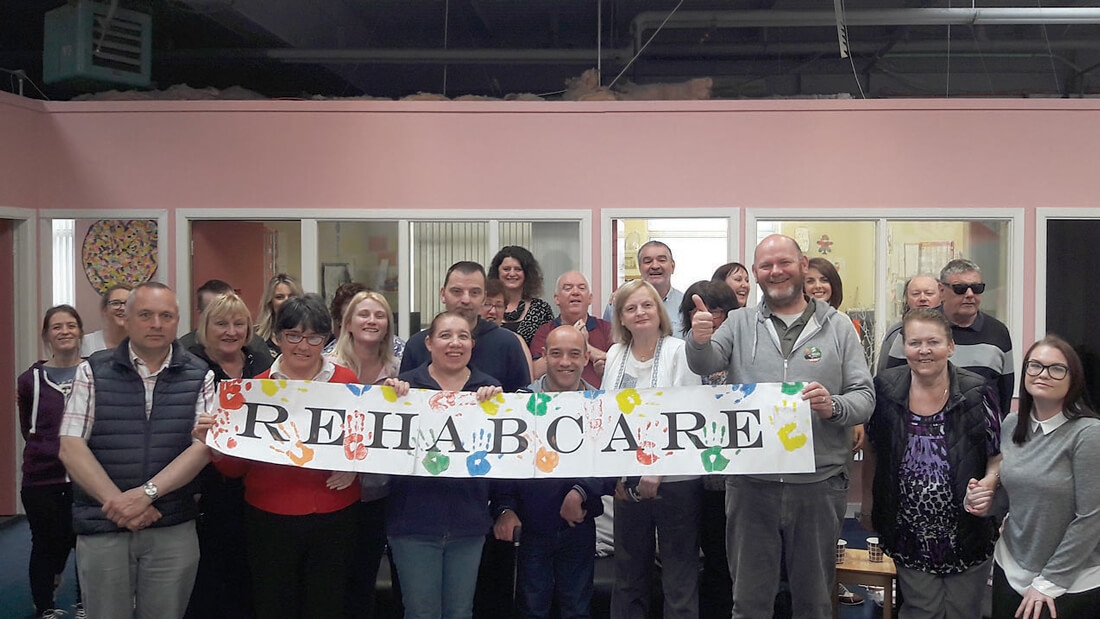 A HUGE wave of relief lifted service users and staff at Rehab Group’s Ballyfermot hub this week, after news broke that its services were to remain open.

This followed successful negotiations between the group and the HSE, which resulted in the provision of an extra €2 million in funding.

Earlier this month, the Rehab Group were prepared to give the HSE 12-months’ notice of termination of its entire care services due to ongoing significant under-funding.

This threat has now been lifted following the negotiations.

The cutting of care services would have affected 3,000 people with disabilities, who access Rehab’s 147 services at 117 locations around the country.

According to the Rehab Group, they also have National Learning Network colleges and Rehab enterprises in Tallaght, but these aren’t affected by the care services funding.

The agreement was reached following what was described as “intensive discussions” between the Rehab Group, the Health Minister Simon Harris, the Minister for Disability Finian McGrath and the HSE on Tuesday evening.

Councillor Daithí Doolan, celebrated the news on Wednesday morning at the Kylemore service with staff.

“I was delighted. Rehab Care provides essential support service to thousands of people in Ballyfermot and right across Ireland. The announcement will bring a happy ending to an anxious, stressful few weeks for staff, clients and their families.

“I was happy to actively support the campaign calling on the HSE to fund the service. It is testimony to Rehab Care that the HSE have made Rehab Care a central part of service delivery.”