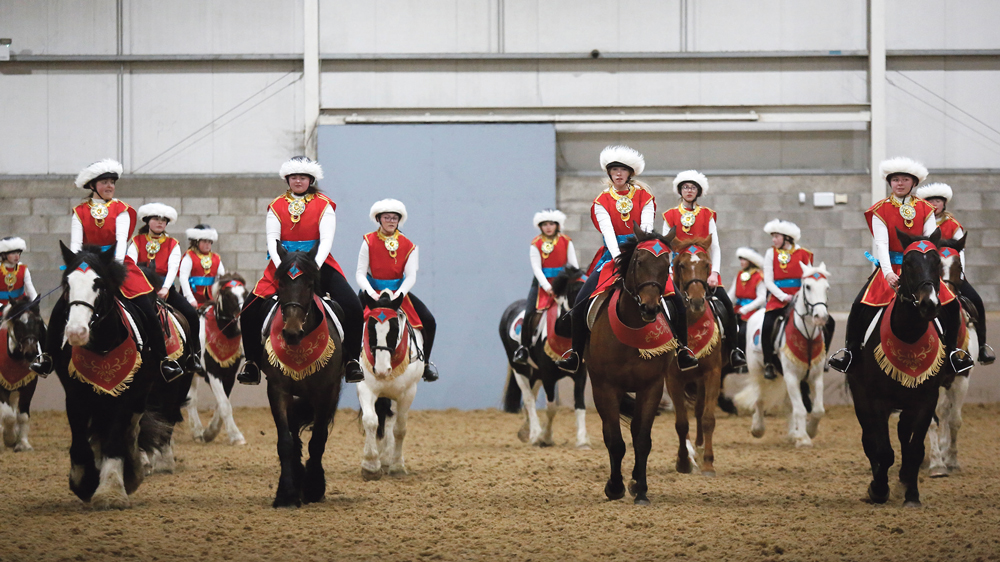 WORDS cannot do justice to the spectacular showcase event that took place at Cherry Orchard Equine Centre this week.

The LUXE Landscape Theatre Makers show ‘Capall, Curra Horse’ had a lot going on, from laser shows, to musical pony rides, a fireworks display, and a public procession.

For the approximately 15 men in Wheatfield who created art pieces for the event, it was an opportunity for them to talk about horses they themselves had growing up, before they went inside.

Workshops focused on filmmaking, art, spoken word, and music, were held at different venues for two months leading up to Friday night’s spectacular. 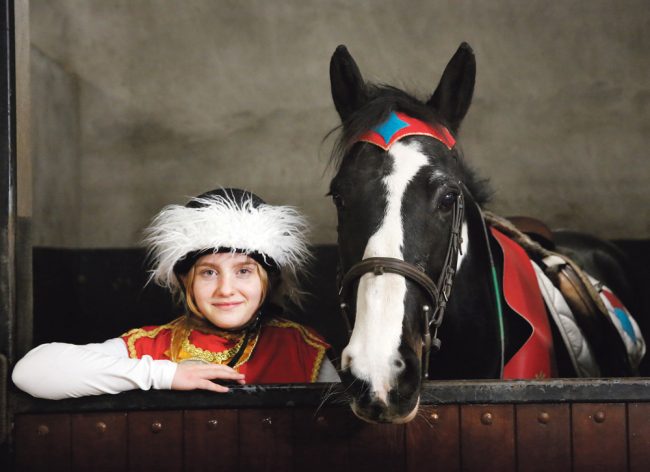 Covid restrictions unfortunately meant that attendance was limited by the equine centre to strict health and safety guidelines, but it failed to dampen enthusiasm in the community.

“It was brilliant, we had a great response from the community and from the people we invited,” said Amanda McCoy, Youth Services Manager Cherry Orchard Equine Centre.

“We were very lucky with the weather, everything went well with the pony club ride. The young people were amazed that the work they put in at the workshops, was all put together and displayed visually. The laser show had a projection on the prison wall showing horses galloping. It was amazing.

“The event ended with the public procession because we wanted to include people we couldn’t invite to the centre due to the guidelines.”

Colm Keegan, a poet and spoken word artist, originally from Clondalkin, carried out a series of workshops with youths for the project.

Project funding was derived from the Arts Council, with contributions from Dublin City Council (Dave O’Donovan, and BC Partnership (Douglas McClellan).