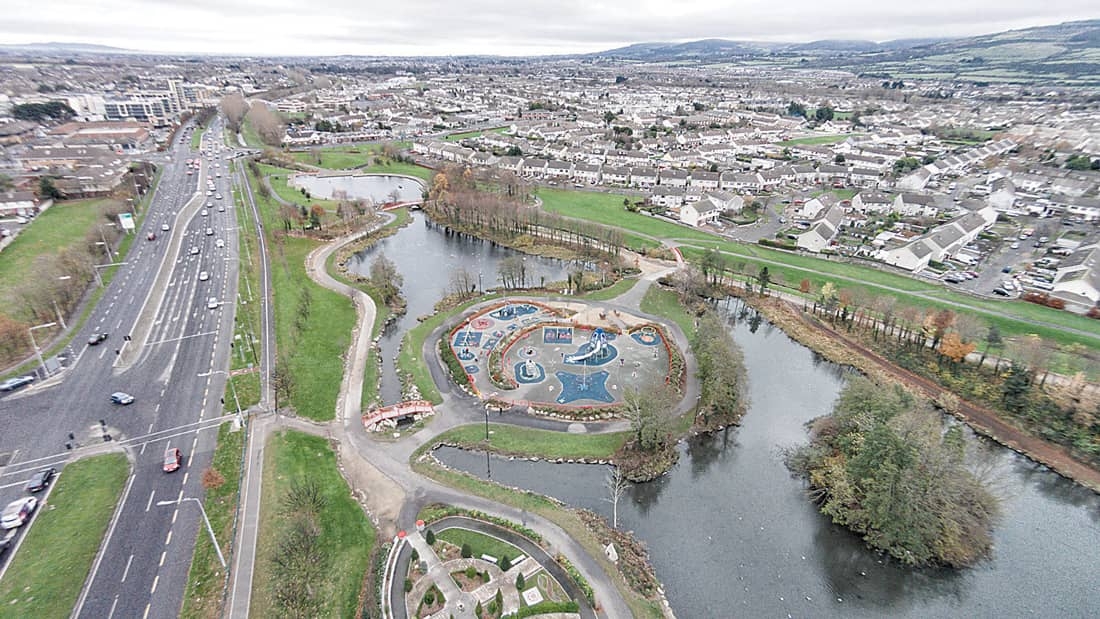 SEVEN local parks were awarded Green Flags recently, in recognition of the management of parks by local authorities across criteria including safety, cleanliness, conservation, sustainability and community involvement.

A spokesperson for South Dublin County Council said: “The Green Flag Awards are judged every year by a peer jury of green space experts, who volunteer their time to visit applicant sites and assess them against eight strict criteria, including horticultural standards, cleanliness, sustainability, and community involvement.

“In Ireland, the Green Flag Award for Parks Scheme has been enthusiastically received by park management as it delivers major wins for the delivery of quality green spaces by respective parks and park departments.”

Robert Moss, the Green Flag Award for Parks manager for the Republic of Ireland, said: “I think that now our public parks are more valued than ever it is time to start appreciating them as investments in the future.

“Any funding spent on parks is repaid by them in terms of our quality of life, health, and happiness.

“They also provide us with the ability to adapt to the unexpected in an increasingly urban environment, and uncertain world.”

The Green Flag Awards are established in more than 50 countries, and the award scheme in the Republic of Ireland is managed by An Taisce.

The seven local parks are included in the 84 public parks from across the country to achieve a Green Flag Award in 2020.