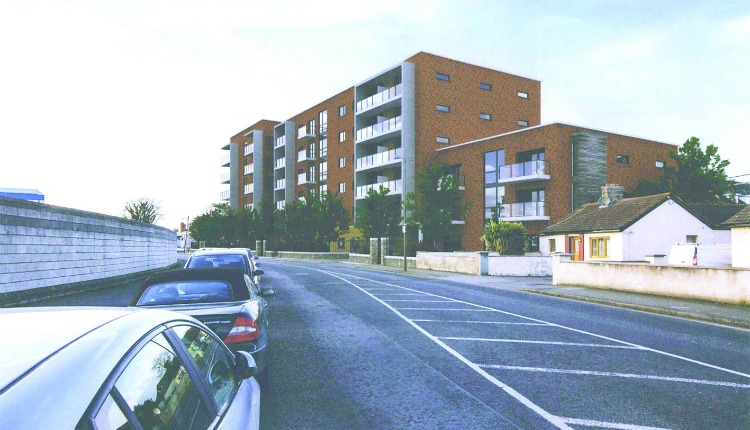 A number of objections have been lodged by residents, who cite the historical value of cottages which date from 1908, and concerns about the proposed height of the development and traffic implications.

In the plans, DCC’s Road Streets and Traffic Department division has no objection to the proposed development subject to conditions, which include a construction management plan to be submitted to the planning authority.

In April, city planners have called for the omission of eight units in Block C “until the relationship between Block C and number seven Old Naas Road and Bluebell Mews can be improved.”

Permission is also sought for all associated site development, services and landscape works.

NEWER POSTCommercial Rates: “All we are looking for is fairness and transparency”
OLDER POSTThe Echo 29th June 2017 Tallaght Edition