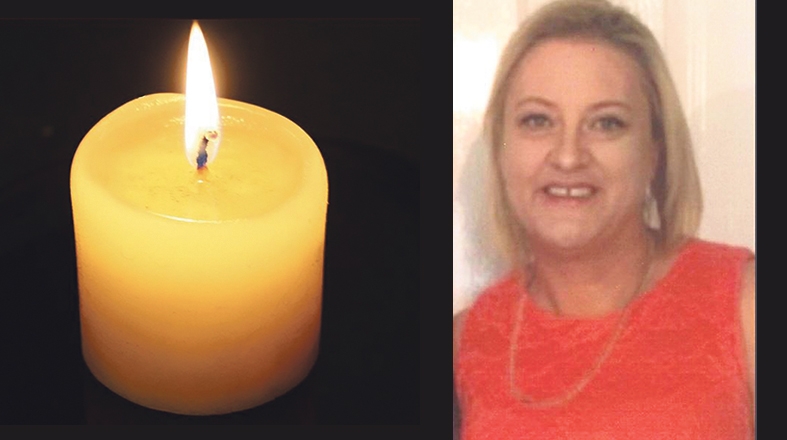 Show of light by community in remembrance of ‘warm, helpful and kind’ Sinead

CANDLES will be lit in the windows of Ballycullen homes both this evening and tomorrow evening to “bid farewell” to neighbour and friend, Sinead Pugh.

Last week gardai appealed for the public’s assistance in finding Sinead (44) after she was reported missing by her family.

However, sadly, on Saturday, November 11, the search ceased after a woman’s body was discovered in the Rathdrum area of Wicklow.

Sinead, who was a mother-of-four, has been described by those who knew her in the community as being “warm, helpful and kind” to her neighbours.

“She was a true community activist spreading unity across all communities and her passing is also Daletree’s loss.

“Our thoughts are with her family at this sad, sad time.”

In remembrance of Sinead, and to symbolise the light she brought to her neighbours and community, the Daletree Residents’ Association has invited those living locally both in Ballycullen and neighbouring estates to display a lighted candle in their window this evening (Wednesday) and tomorrow (Thursday).

Sinead’s funeral mass will be held in St Martin De Porres church tomorrow (Thursday, November, 16) at 10am before being brought to Newlands Cross Crematorium.